This project was divided into two parts. The “north” part, which was partially federally funded through Caltrans and thus subject to NEPA, proposed widening and adding turn lanes to the intersection of Inglewood Avenue and Marine Avenue in the City of Lawndale. The south part, which was funded entirely by the City, would construct a third northbound lane on Inglewood Avenue between Manhattan Beach Boulevard and 156th Street. For the north part, construction of a southbound right turn lane required acquisition of property from Lawndale High School and El Tarasco Burrito Restaurant on the northwest corner of the intersection, in the City of Lawndale. For construction of the westbound right turn lane, property needed to be acquired from an ARCO gas station on the southwest corner of the intersection, in the City of Redondo Beach. Both cities supported acquisition of property within their jurisdictions. For the north part, UltraSystems prepared a Caltrans preliminary environmental assessment (PES), Initial Site Assessments (ISA), a Historic Property Survey Report (HPSR) for Caltrans, an Archaeological Survey Report for Caltrans, and a PM Conformity Hot Spot Analysis Project Summary Form for Interagency Consultation. An archaeological survey report was also prepared for the south part of the project. For the entire project, UltraSystems prepared documentation for certification of a categorical exemption under CEQA. Caltrans received and approved the ISA, historical and archaeological reports. 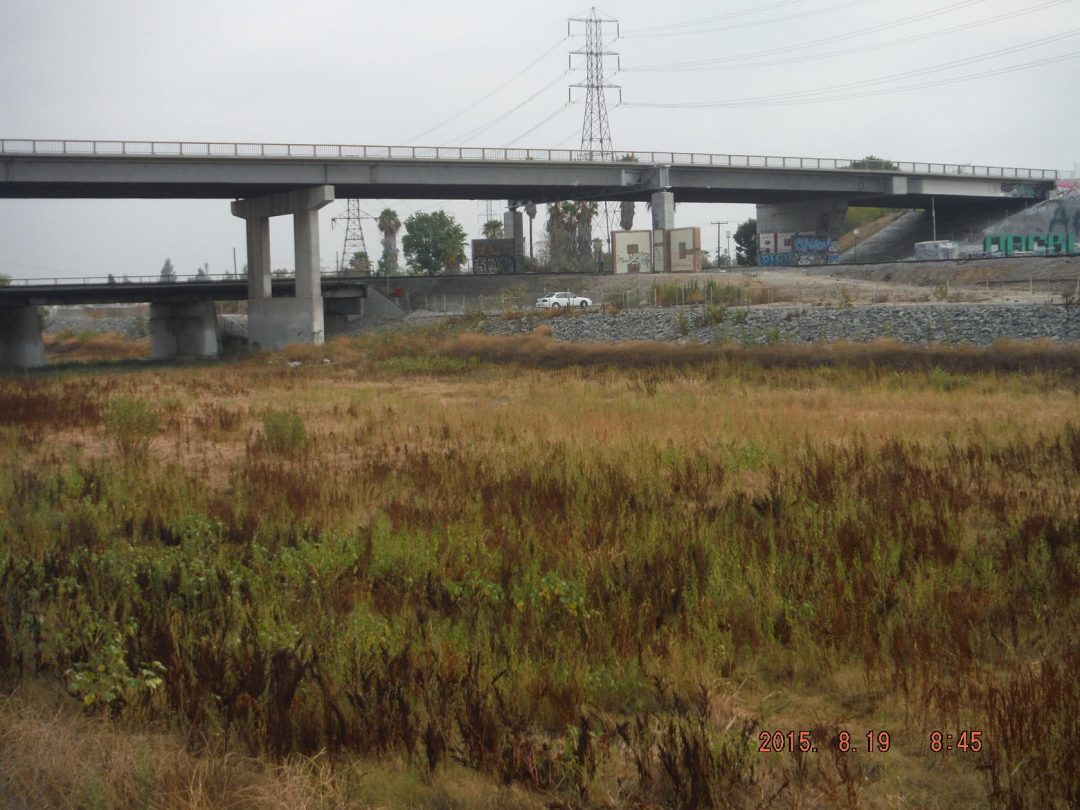 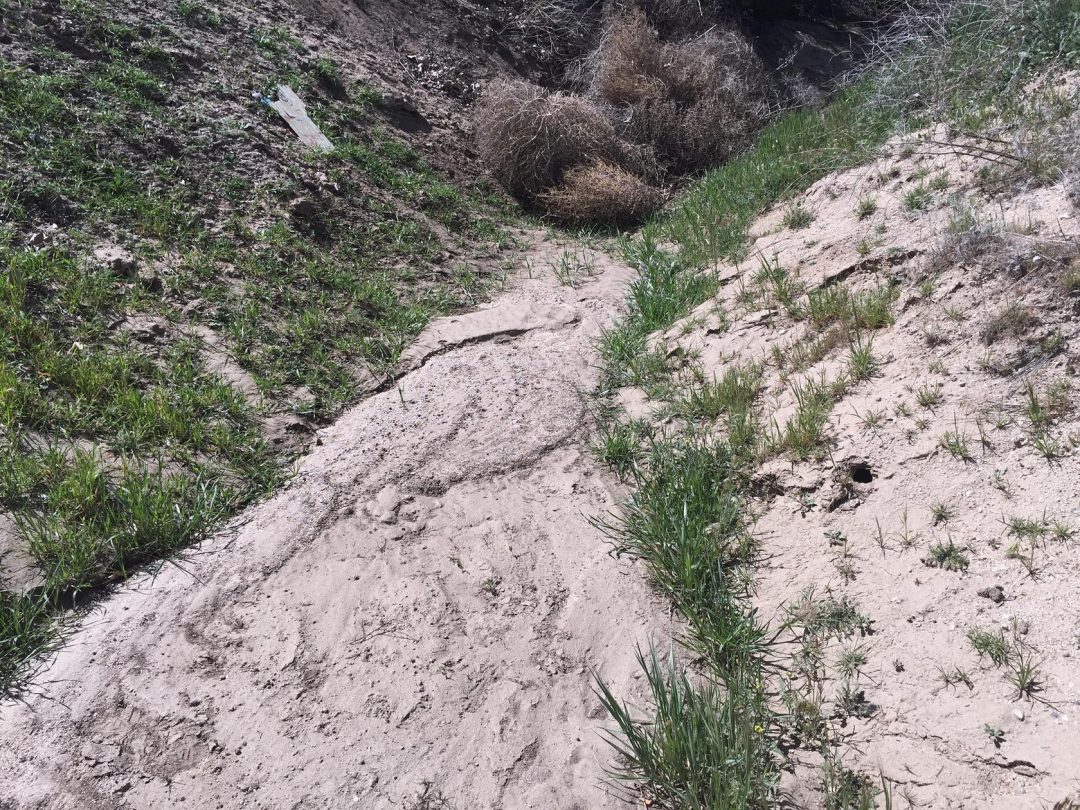 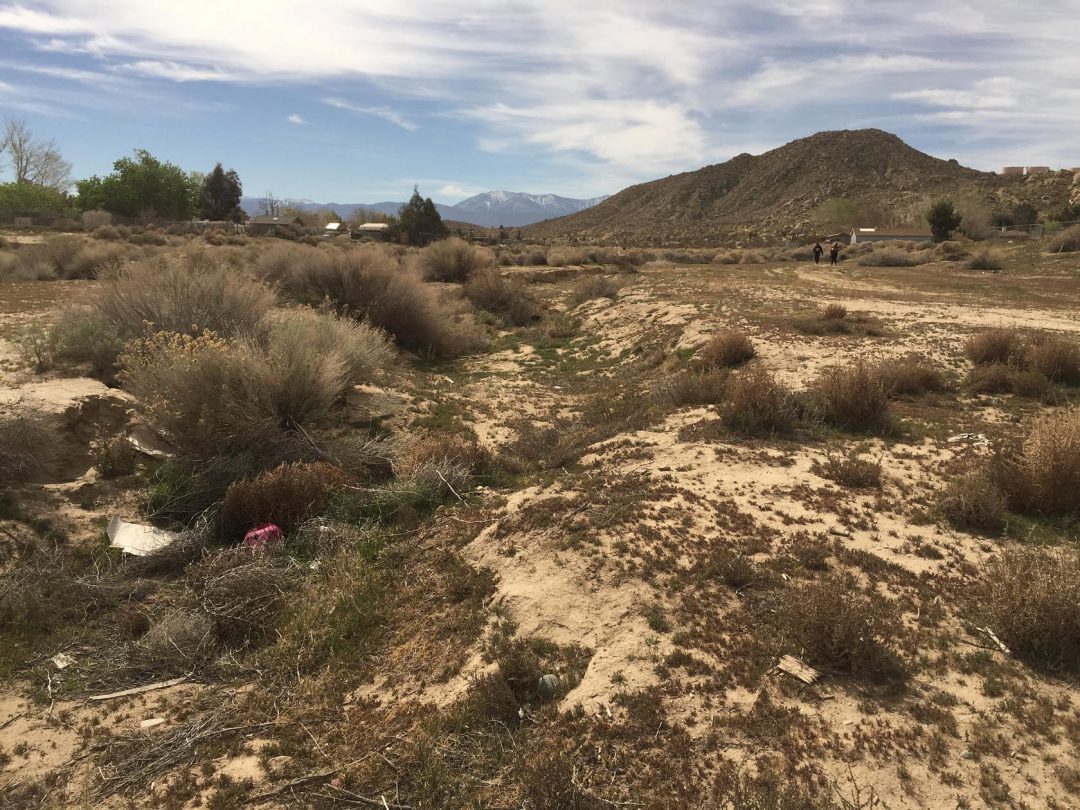 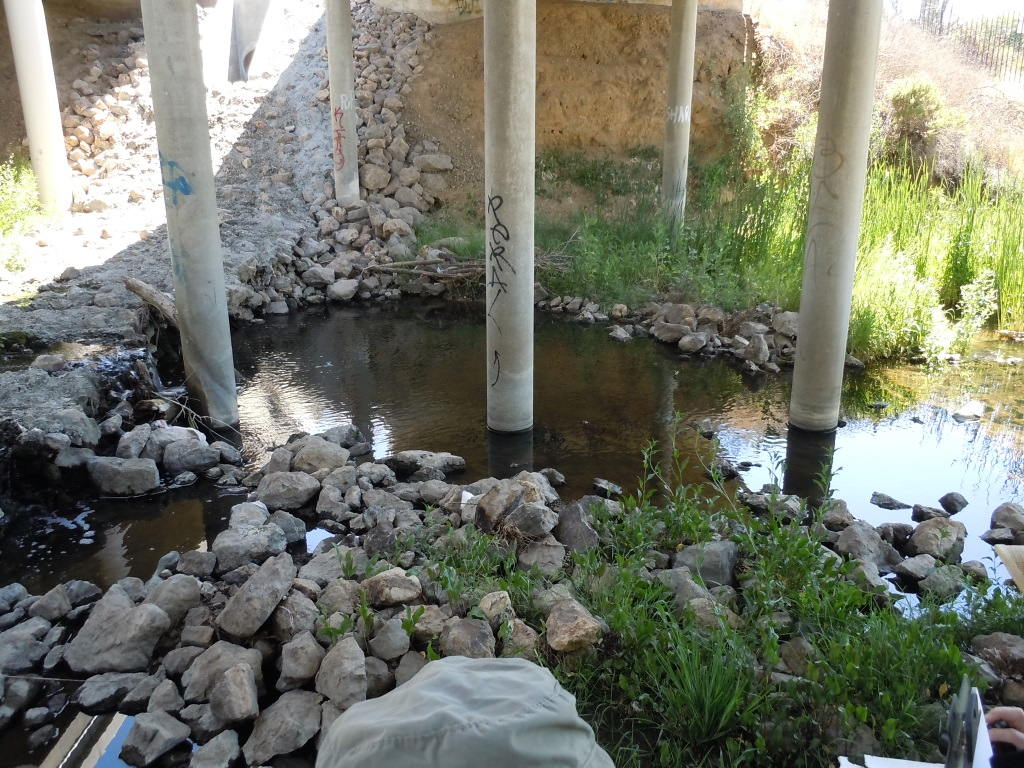 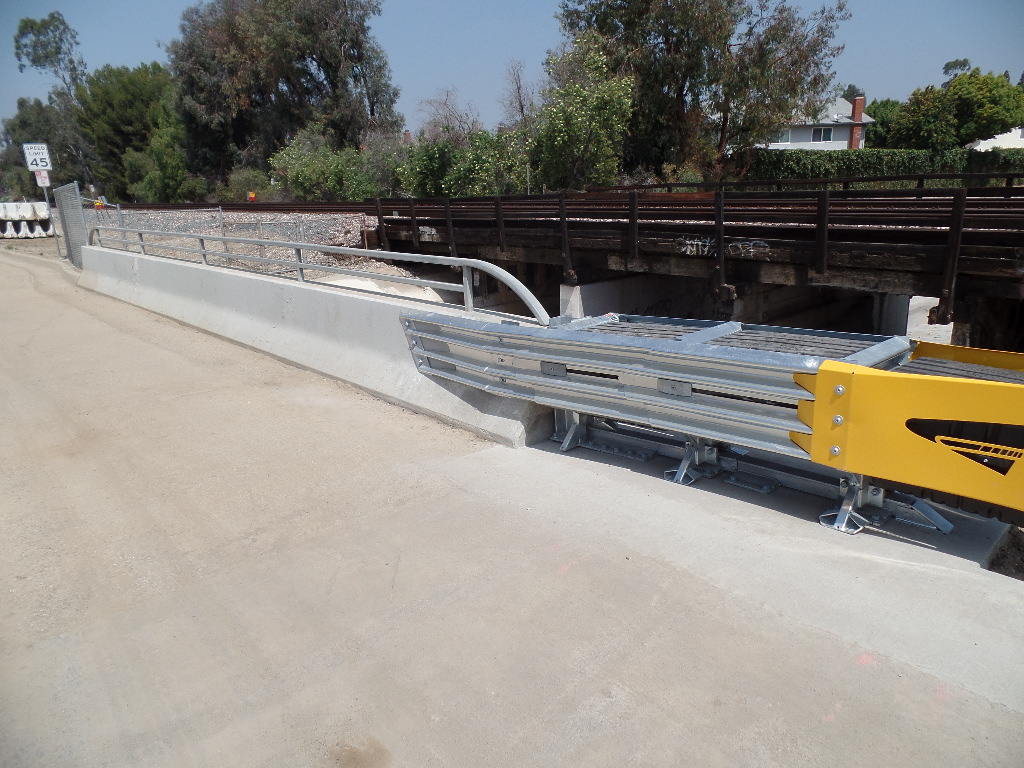 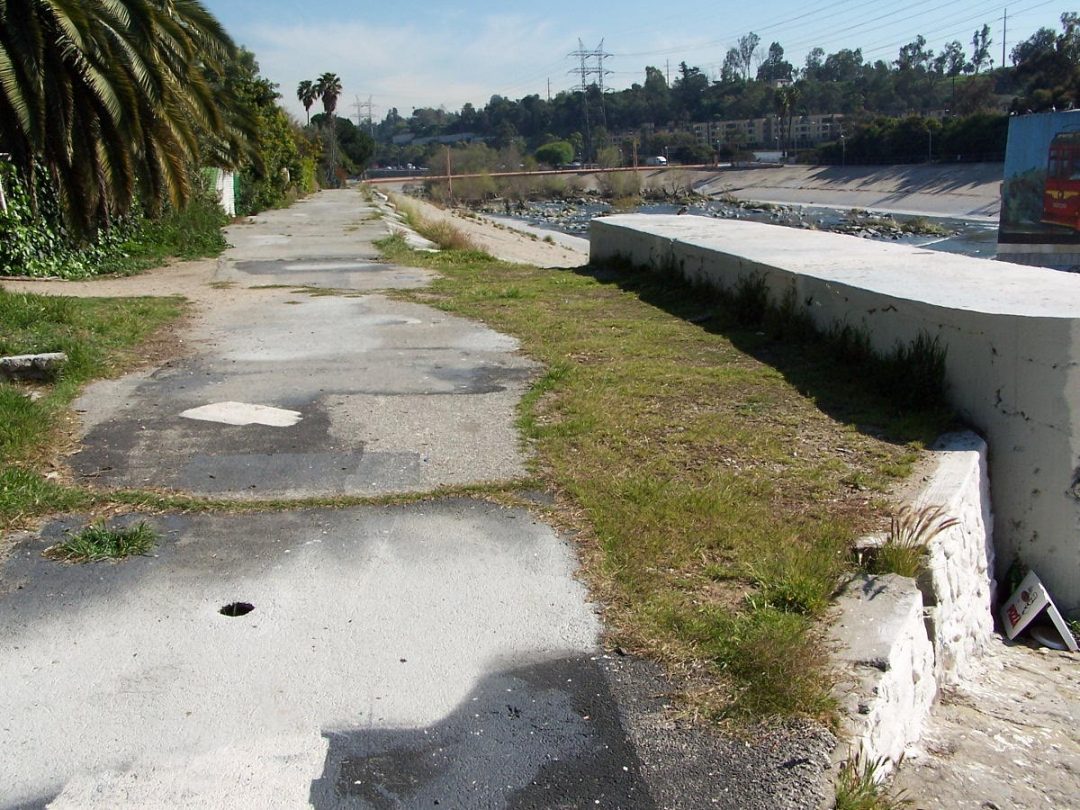 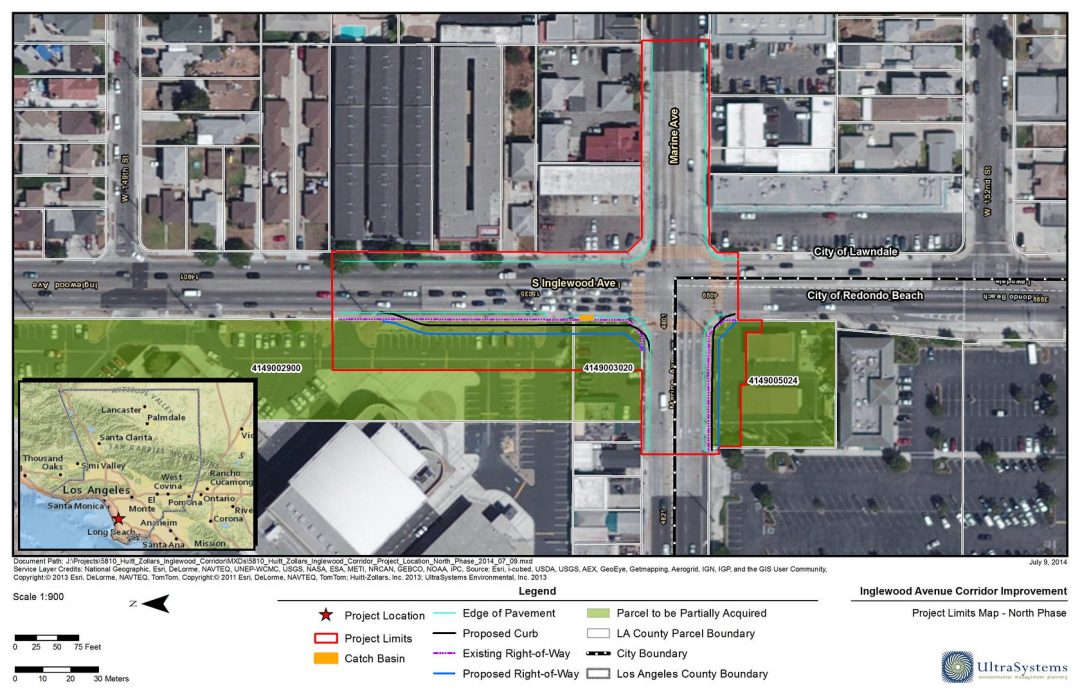 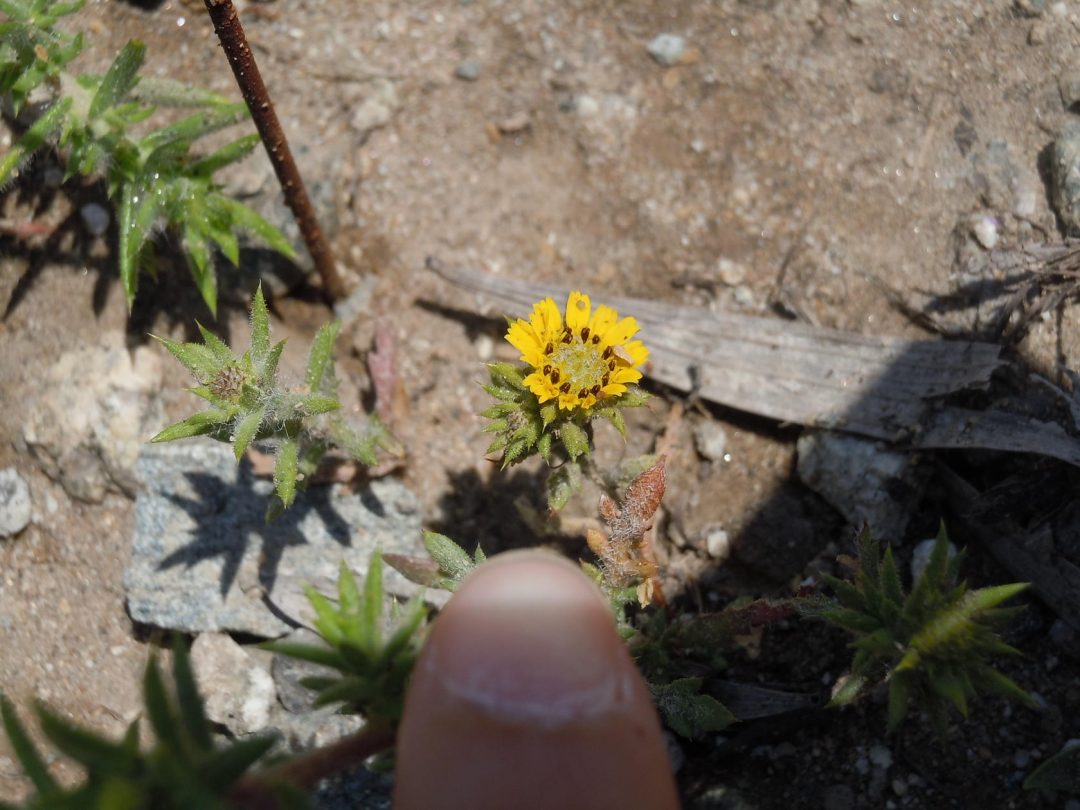 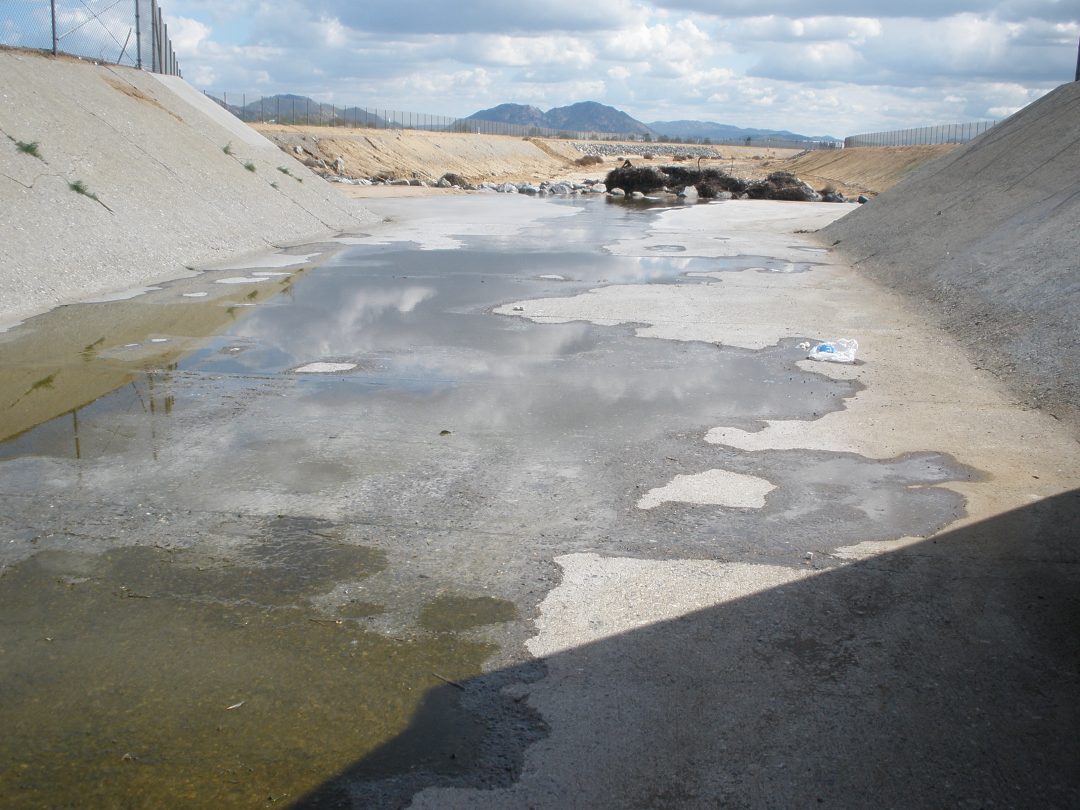 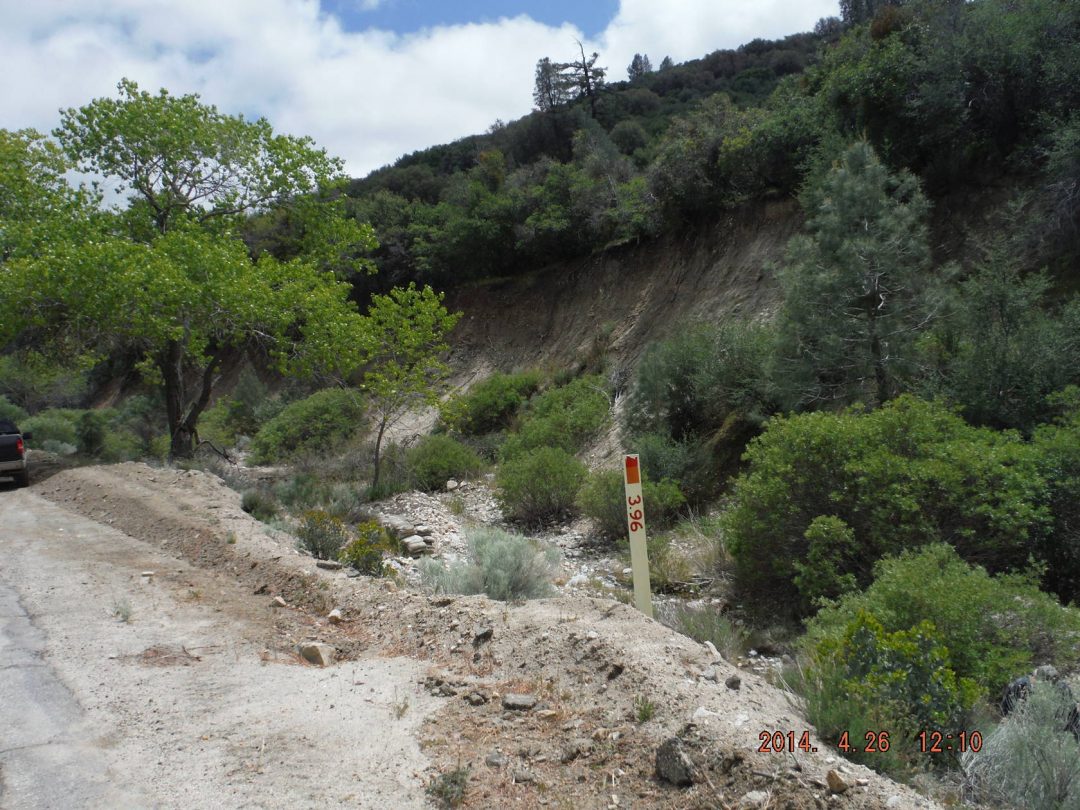