UltraSystems also provided biological surveys to obtain the required Clean Water Act Section 404 Permit or Nationwide Permit from the U.S. Army Corps of Engineers; the Section 1603 Streambed Alteration Agreement from the California Department of Fish and Game; Section 401 Water Quality Discharge Permit from the Regional Water Quality Control Board; and the Coastal Zone Management Consistency approval from the Coastal Commission.

A representative list of the tasks performed under this contract included: 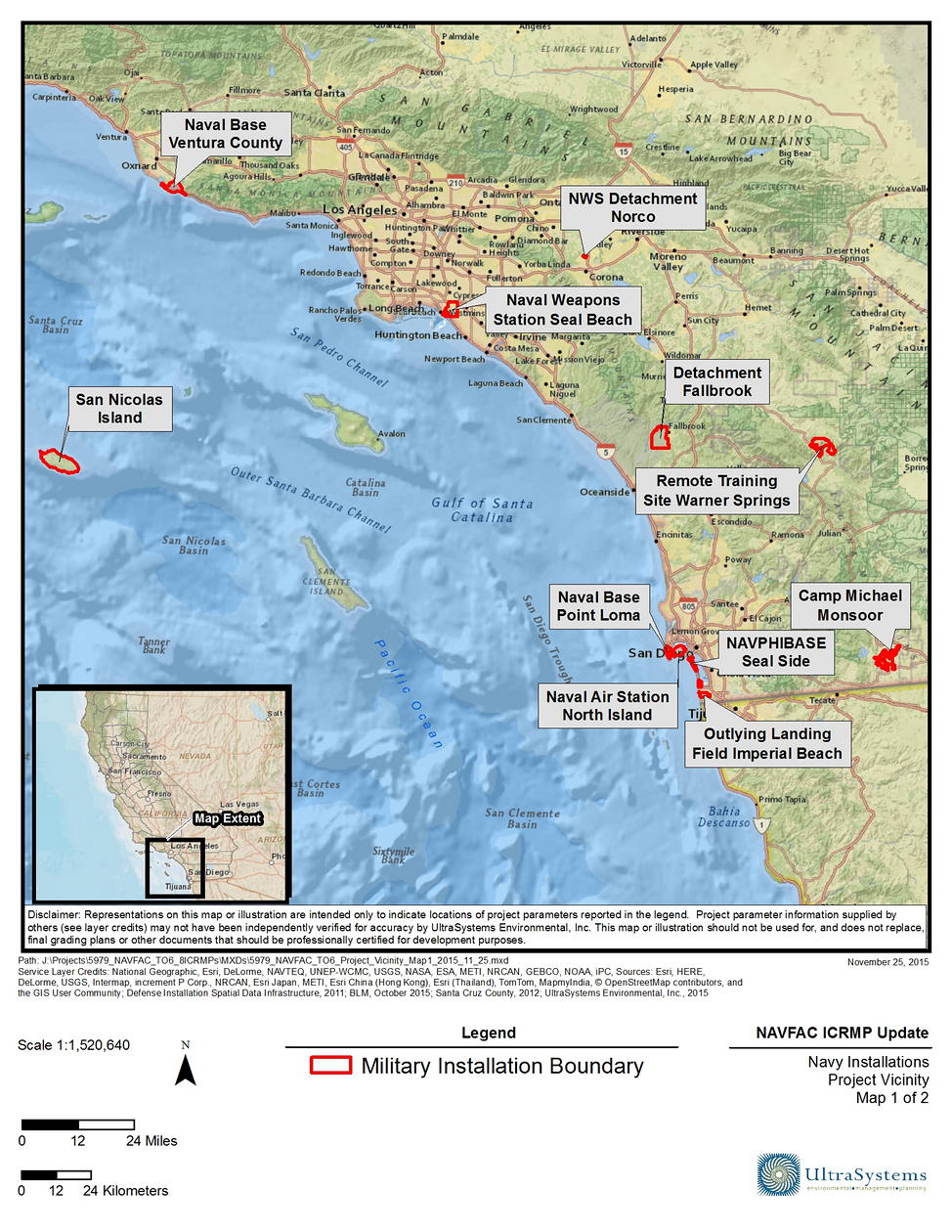 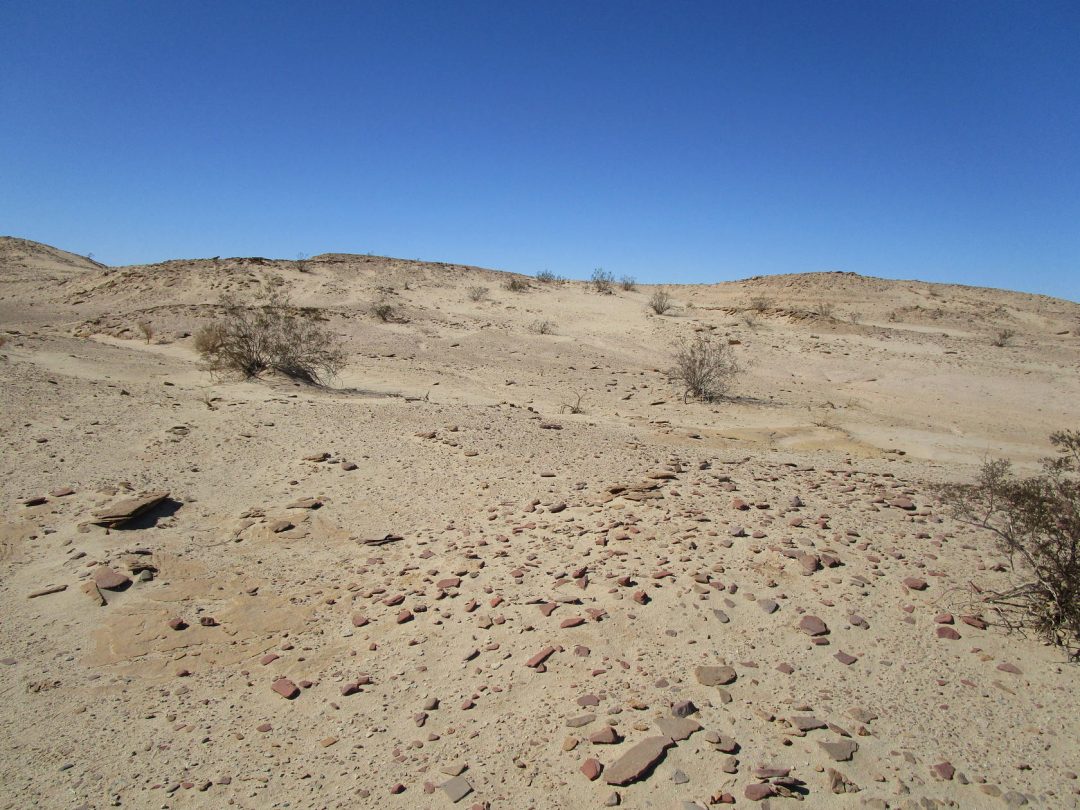 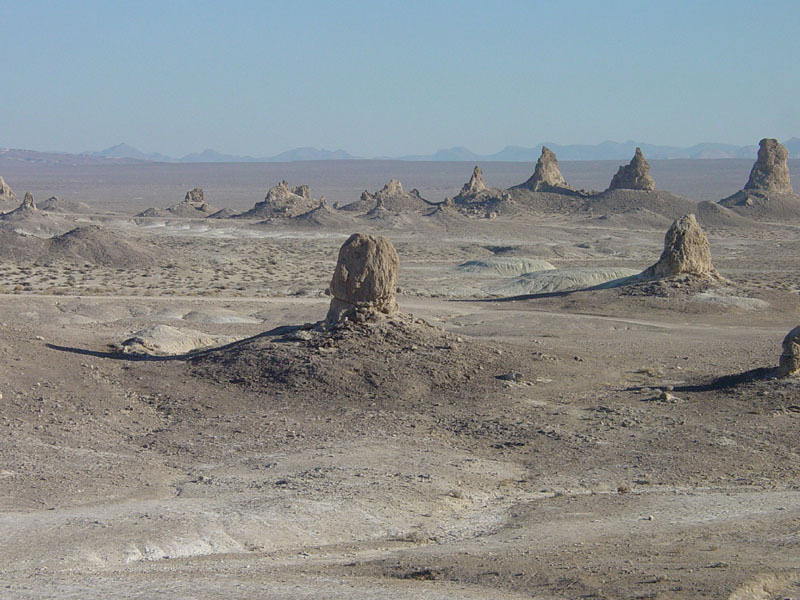 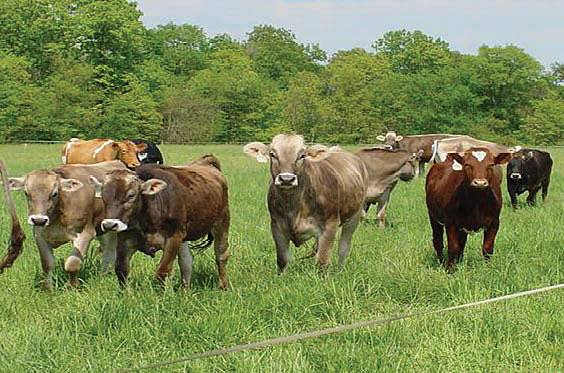 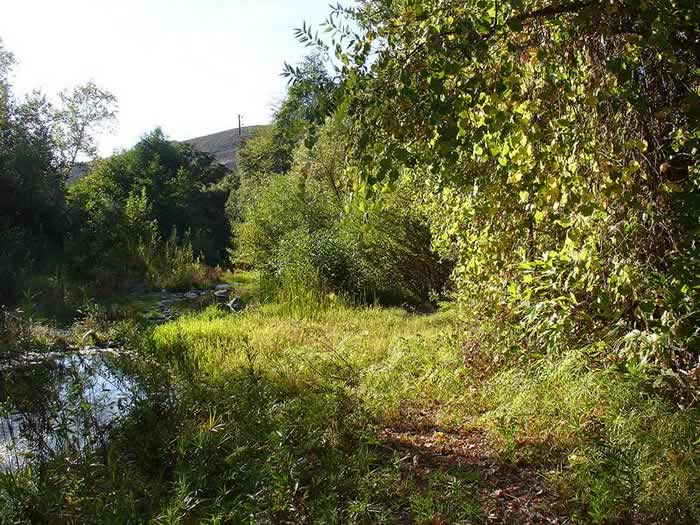 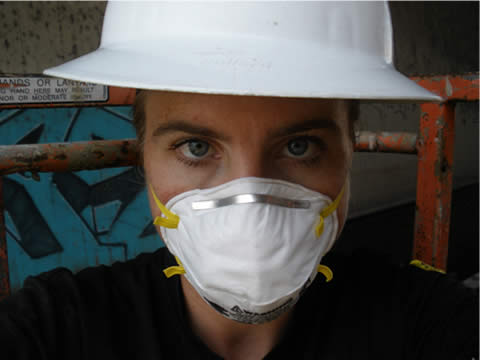