UltraSystems prepared an Environmental Impact Report (EIR) for the proposed Marvin Braude Mulholland Gateway Park project. In addition, the company prepared multiple technical studies and reports that included aesthetics, biological and cultural assessments. Plans for the site called for planting vegetation (trees and other plant materials, native to the Santa Monica Mountains) within an existing park, a new nature trail, rock dissipaters, and installation of a solar-powered irrigation system, along with irrigation improvements.  The existing park is approximately 17 acres, and is in the Santa Monica Mountains.  The project site is located on Reseda Ridge on the north face of the Santa Monica Mountains.  The site is designated as dedicated open space by the City of Los Angeles, and is located on publicly owned lands.  The project was to enhance the park’s educational use through the revegetation of the ridges with samples of plant communities found in the surrounding mountain areas.

This park site is regionally significant, due to its location within Mulholland Gateway Park, an approximately 1,080-acre area at the northern edge of 18,500 acres of contiguous natural habitat known as the “Big Wild.”  The Big Wild is a diverse assemblage of chaparral species which covers the surrounding canyon slopes.  The site is bordered on the north by single-family homes in Tarzana, on the south by the Topanga State Park, and by MRCA-managed parklands on the east and west.  These parklands have canyon bottoms with deeply incised drainages that support oak woodland and mixed woodland riparian communities.  To the east of the site are the bottom of the Caballero Canyon and the Encino Reservoir; the San Vicente Mountain Park is south of the reservoir. 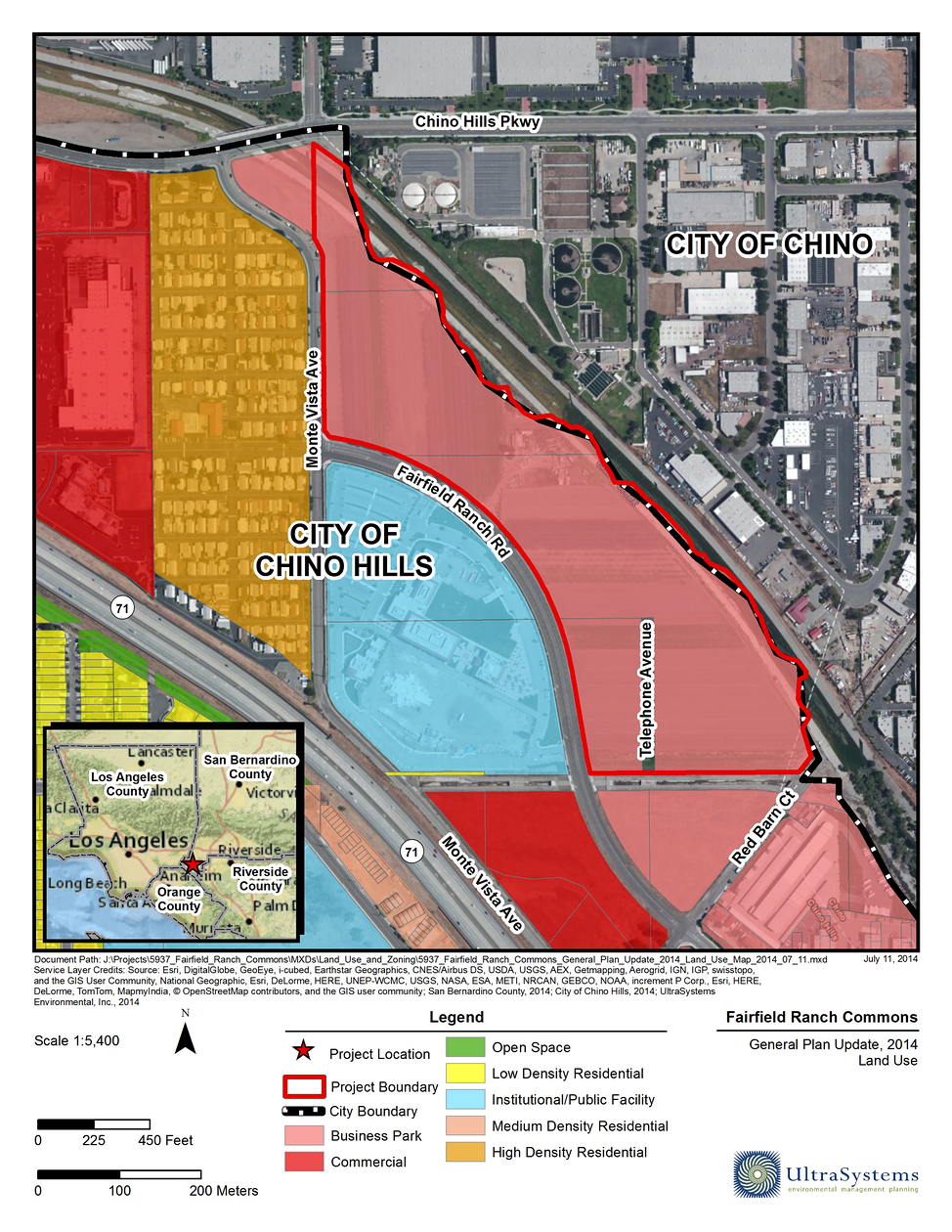 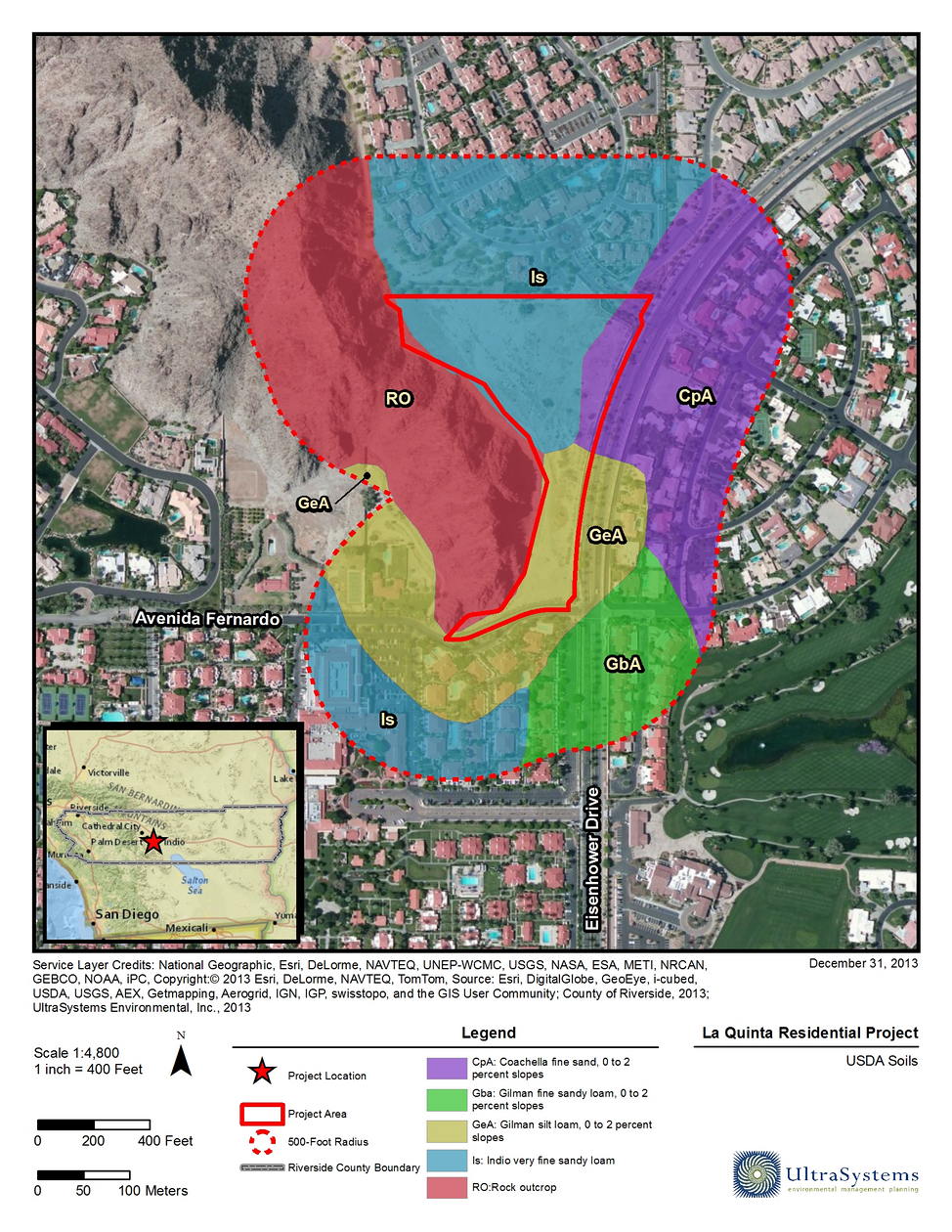 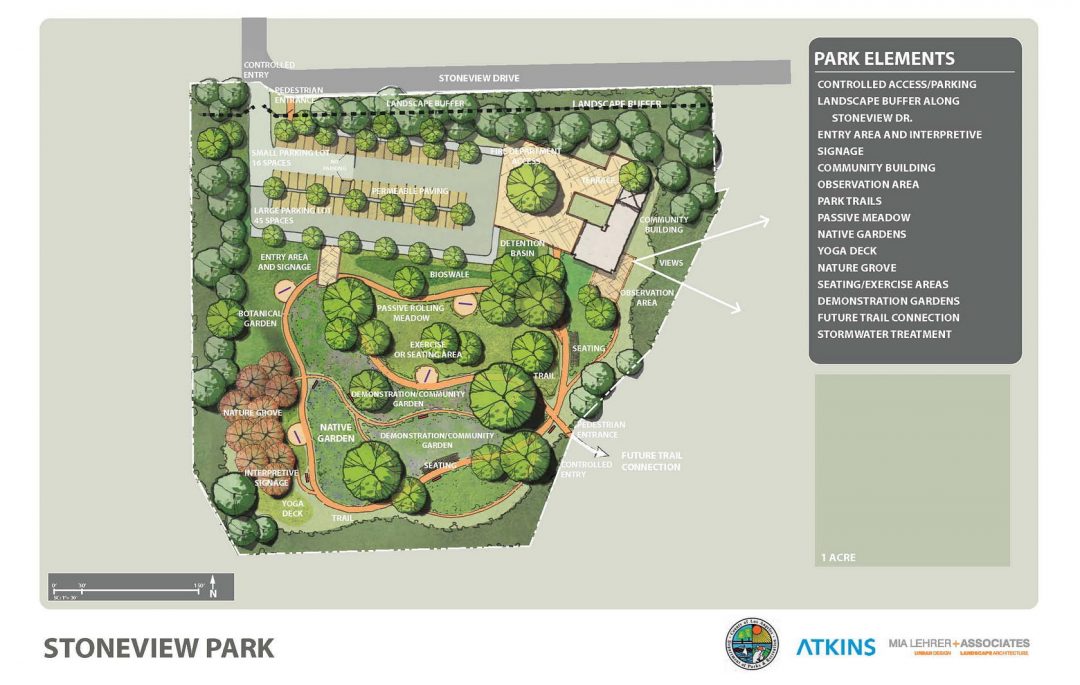 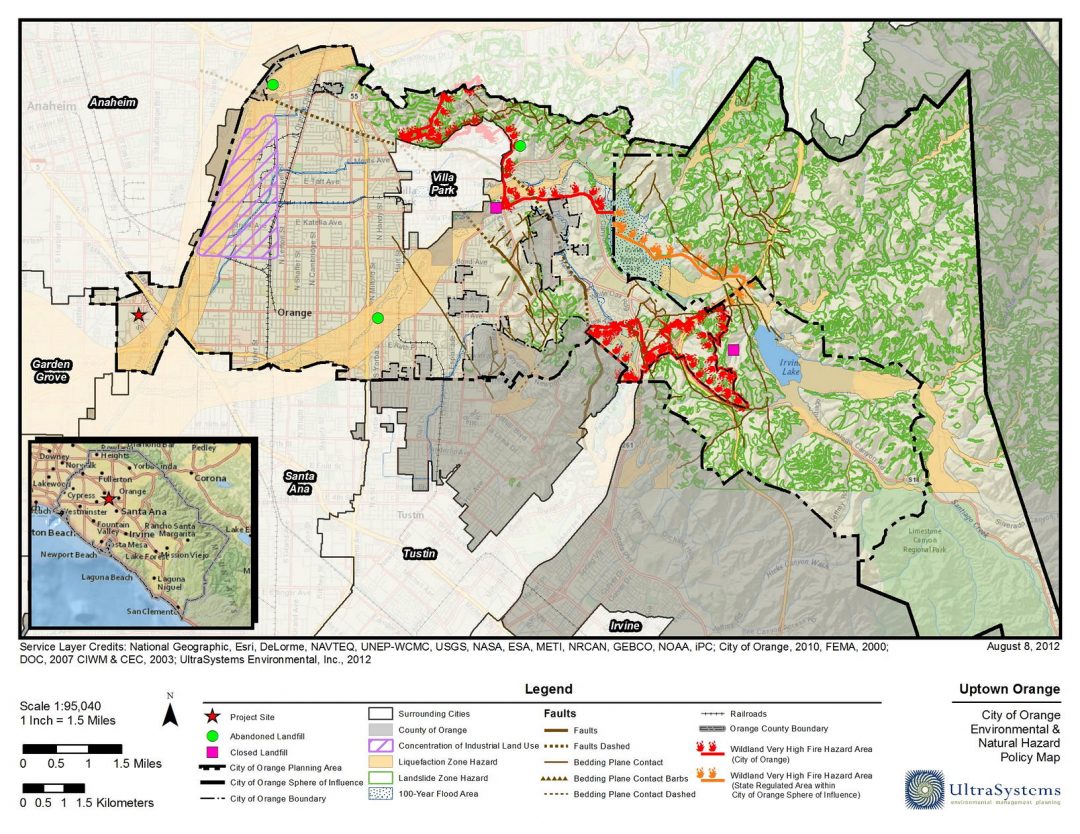 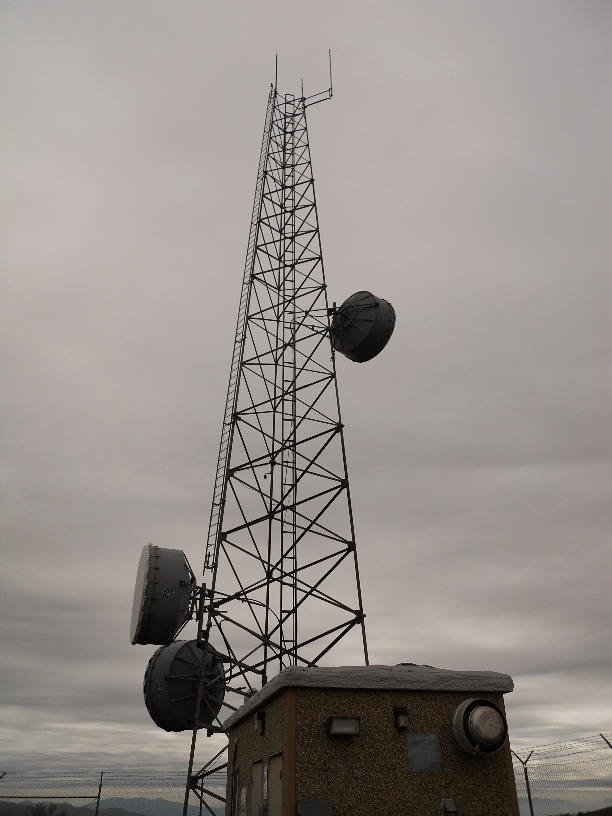 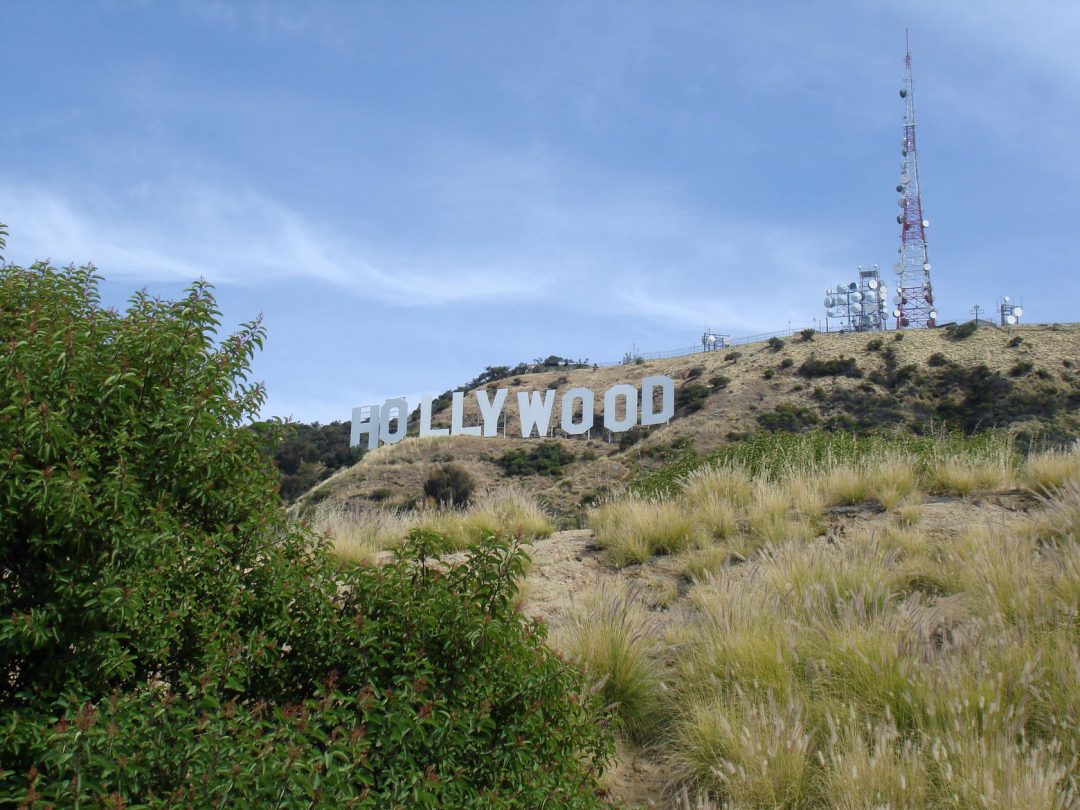 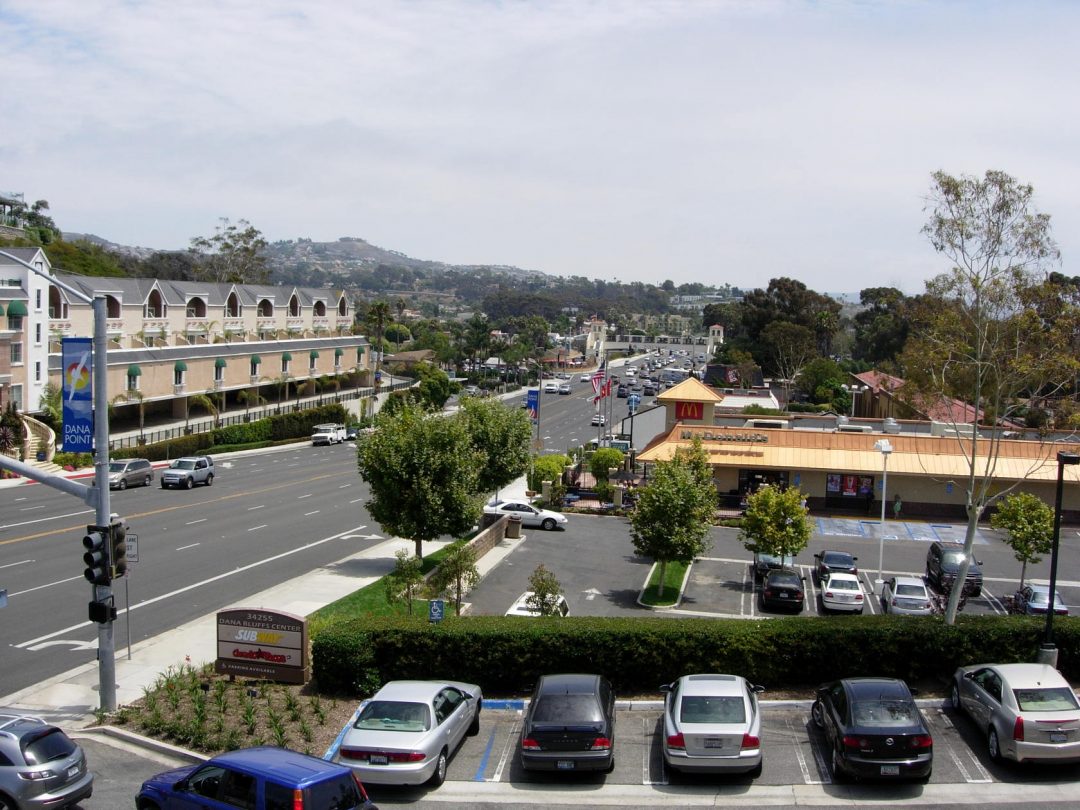 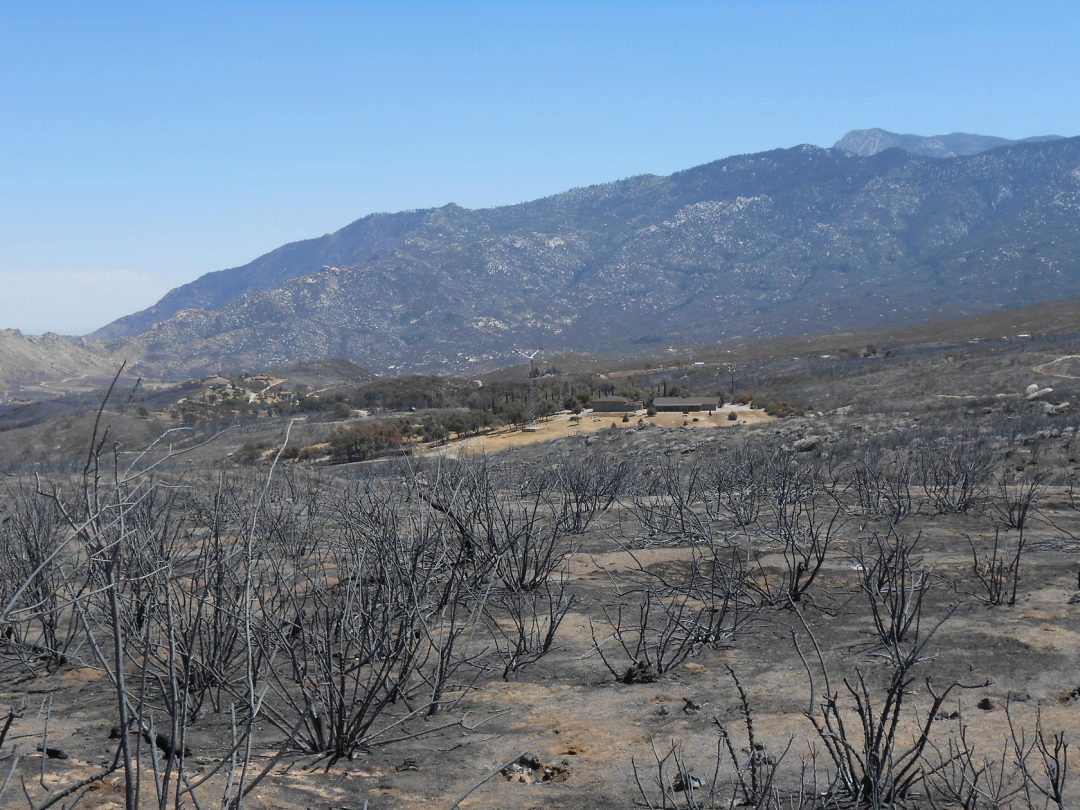 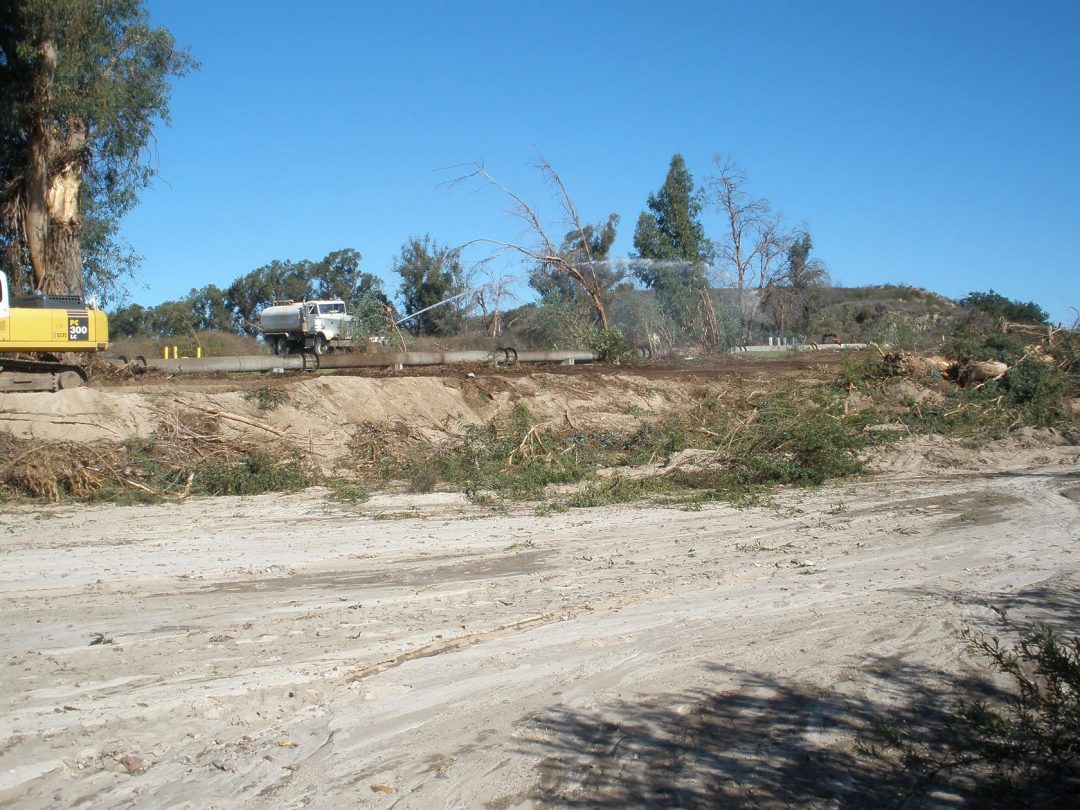 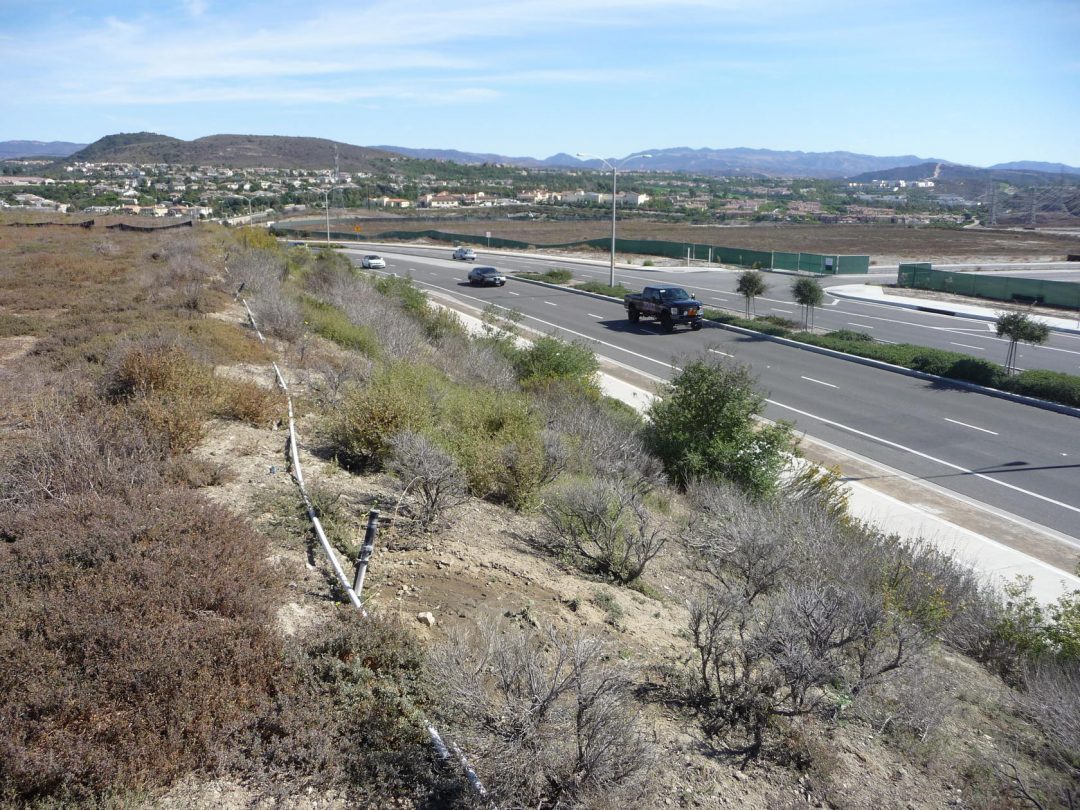