UltraSystems was contracted to conduct dredge monitoring at Berths 71, 148 – 151, 167-169, 212-215, and 261-265, as required in POLA’s wastewater discharge permits for each of five separate dredging projects.  For each dredging project, UltraSystems conducted suspended solid sampling at mid-depth at two stations (A and C) during the pre-dredge, first, third, fifth, (bi-weekly) dredge surveys, thereafter, and during the post-dredge survey. Sampling parameters included dissolved oxygen, pH, and light transmittance taken at a minimum of one meter intervals throughout the water column, at weekly intervals at all stations. Chemistry samples were collected from the water column at least once during each of the periods of dredging. All samples were analyzed in accordance with the latest EPA guidelines. Normal dredge oceanographic and biological field data, as directed by the POLA permit, were recorded and field photos were taken at each of the five stations. All data collected were summarized at the end of the monitoring phase for each site and a final summary report was prepared for POLA to submit to the Los Angeles Regional Water Quality Control Board. 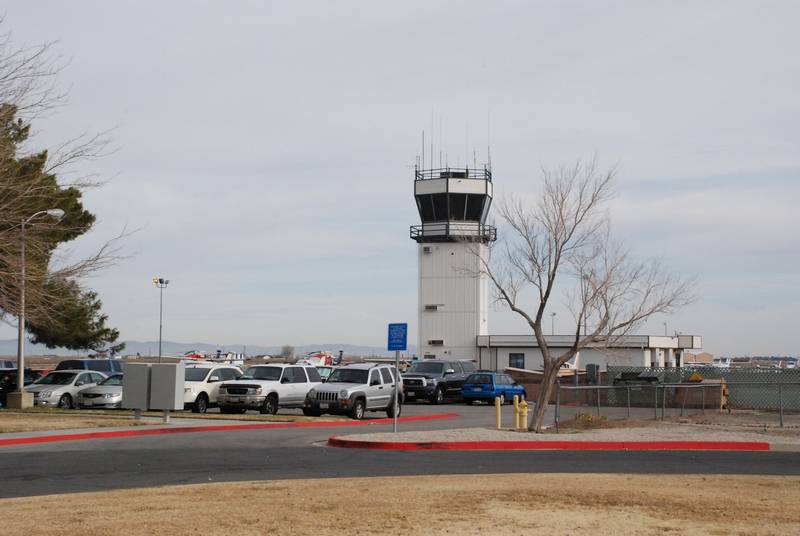 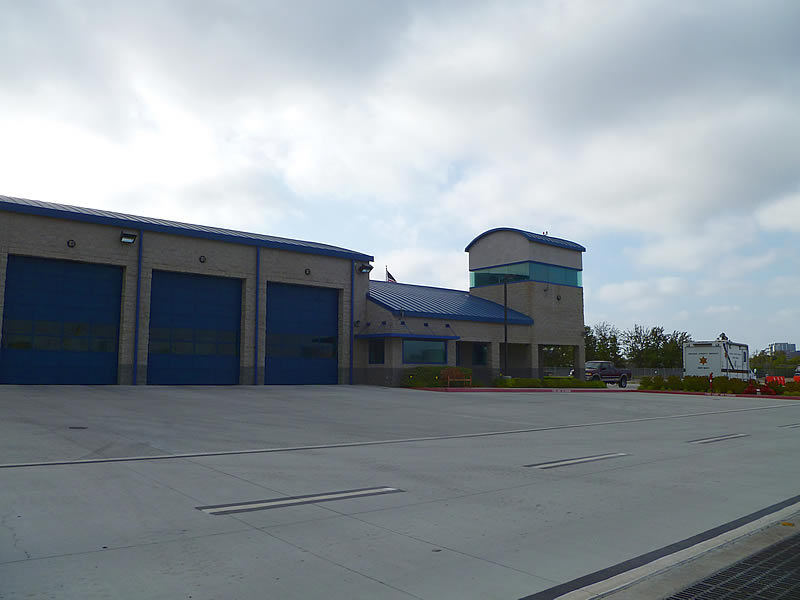 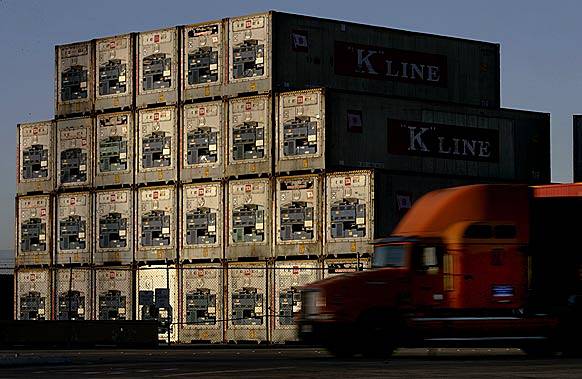 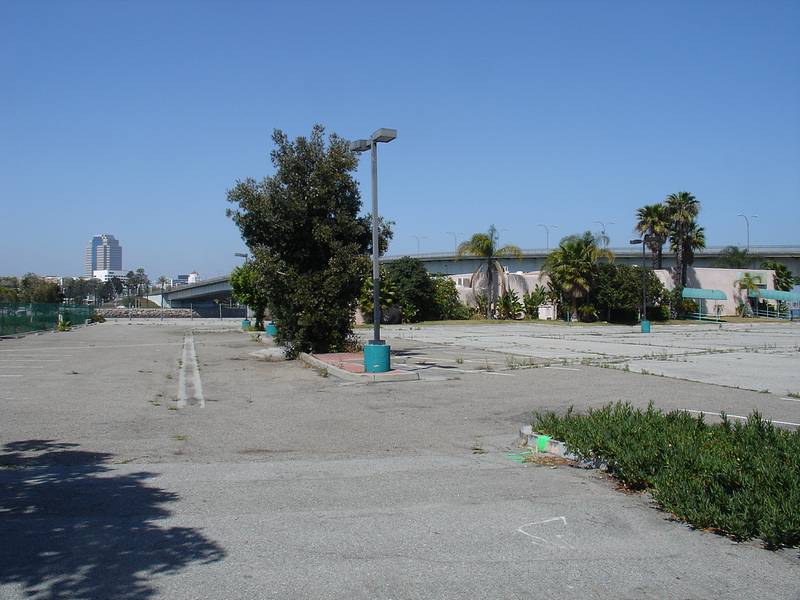 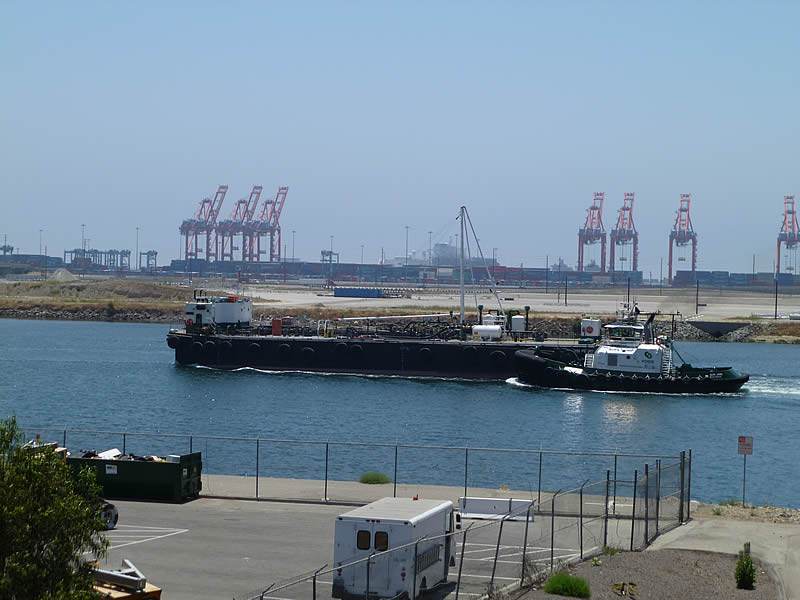