UltraSystems completed an Initial Assessment, Mitigated Negative Declaration, and Limited Phase II Environmental Site Assessment for the modernization of the 3.38-acre Los Alamitos Unified School District (District) School Bus Auxiliary Maintenance Facility. The District geotechnical consultant recommended earth-moving activities that would disturb soils potentially contaminated with fuel hydrocarbons, waste oils, solvents, surfactants, metals and other contaminants soil during grading and construction. Based on the Limited Phase II ESA, concentrations of chemicals analyzed in the groundwater and soil samples did not exceed health-based or hazardous waste criteria. However, because fuel hydrocarbons, waste oils, solvents and surfactants were used routinely at the project site, a Contaminated Soil Management Plan (CSMP) was prepared by UltraSystems to establish procedures to properly manage contaminated soils. The IS/MND was then approved by the District following the required public notice period. During excavation of petroleum hydrocarbons were encountered. An UltraSystems qualified professional monitored excavated soils, and collected soil samples from the bottom and walls of the excavation, and analyzed these samples for total petroleum hydrocarbons as diesel (TPHd) and oil (TPHo) by EPA Method 8015B, volatile organic compounds (VOCs) by EPA method 8260B, and title 22 metals by EPA method 6010/7471A. Based on the laboratory results for soils left in place, concentrations of TPHd, TPHo, VOCs, and metals were below numeric health-based and hazardous waste criteria. Based on the sampling results, the on-site soils were considered protective of human health and the environment. Excavated impacted soils were properly managed and disposed as non-hazardous waste. 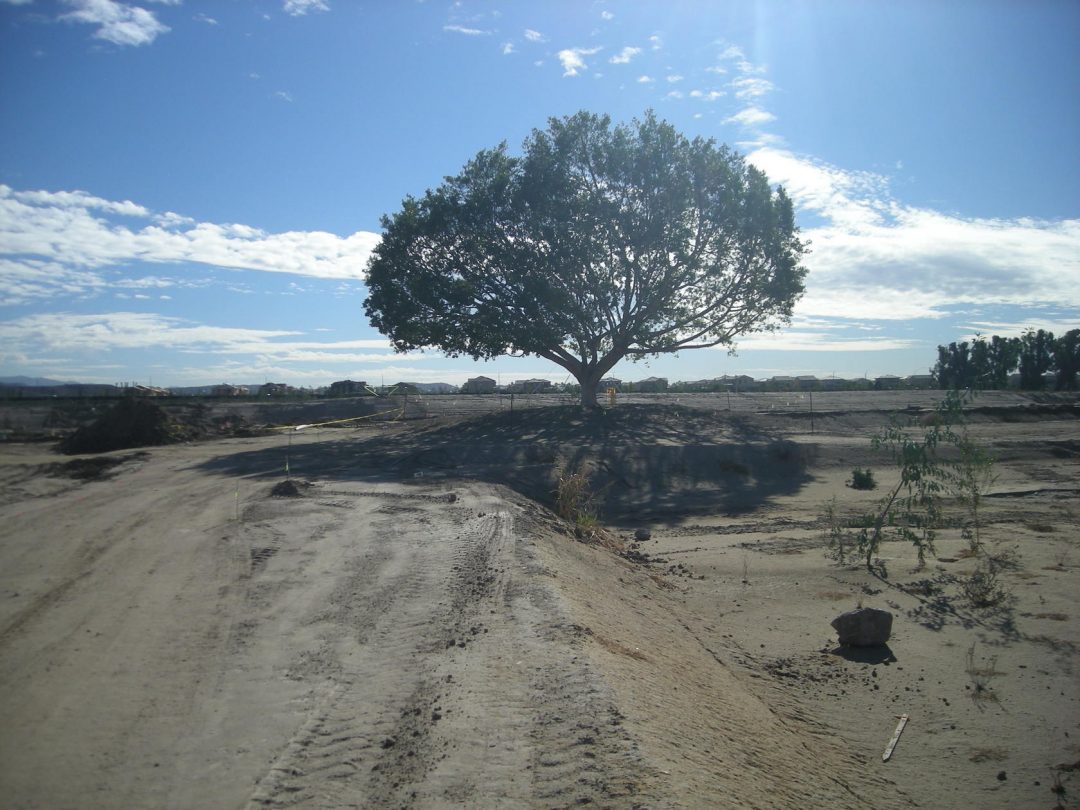 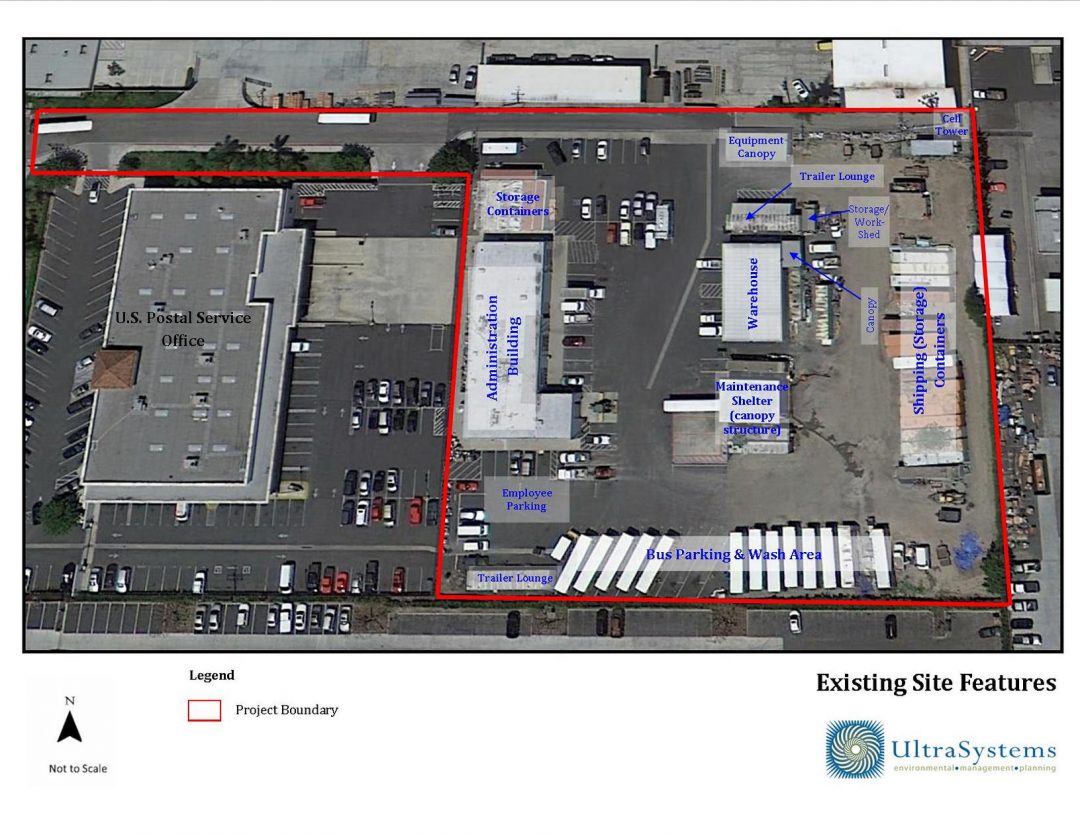 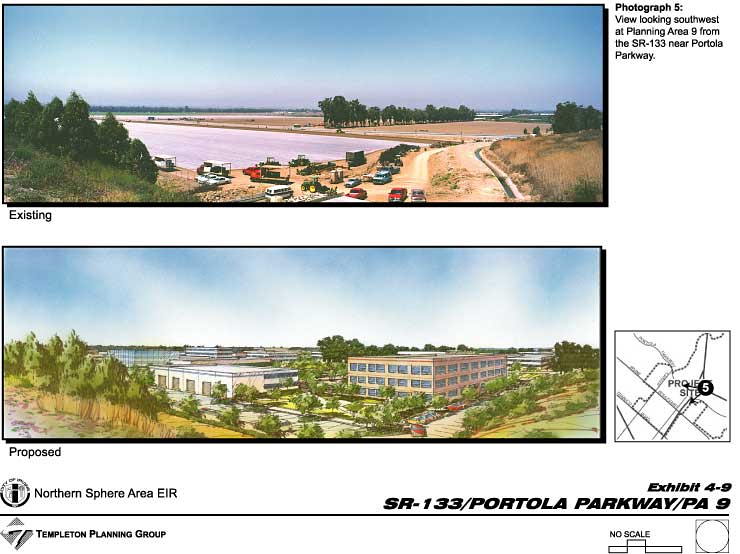 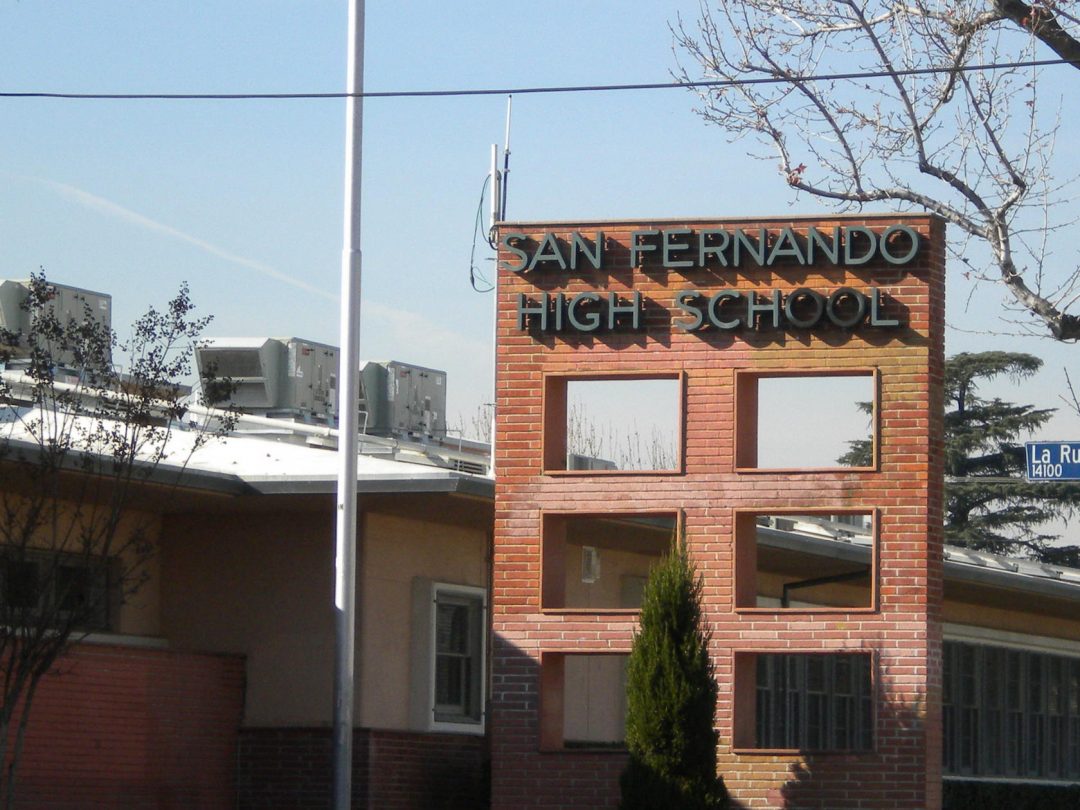 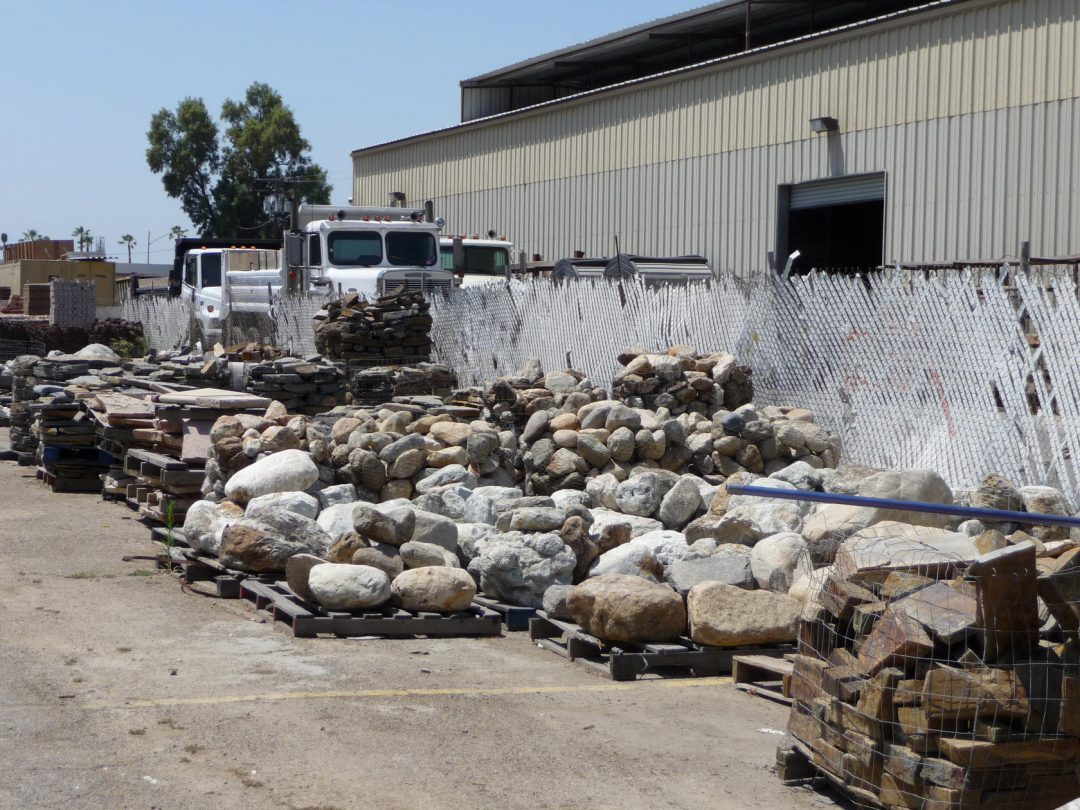 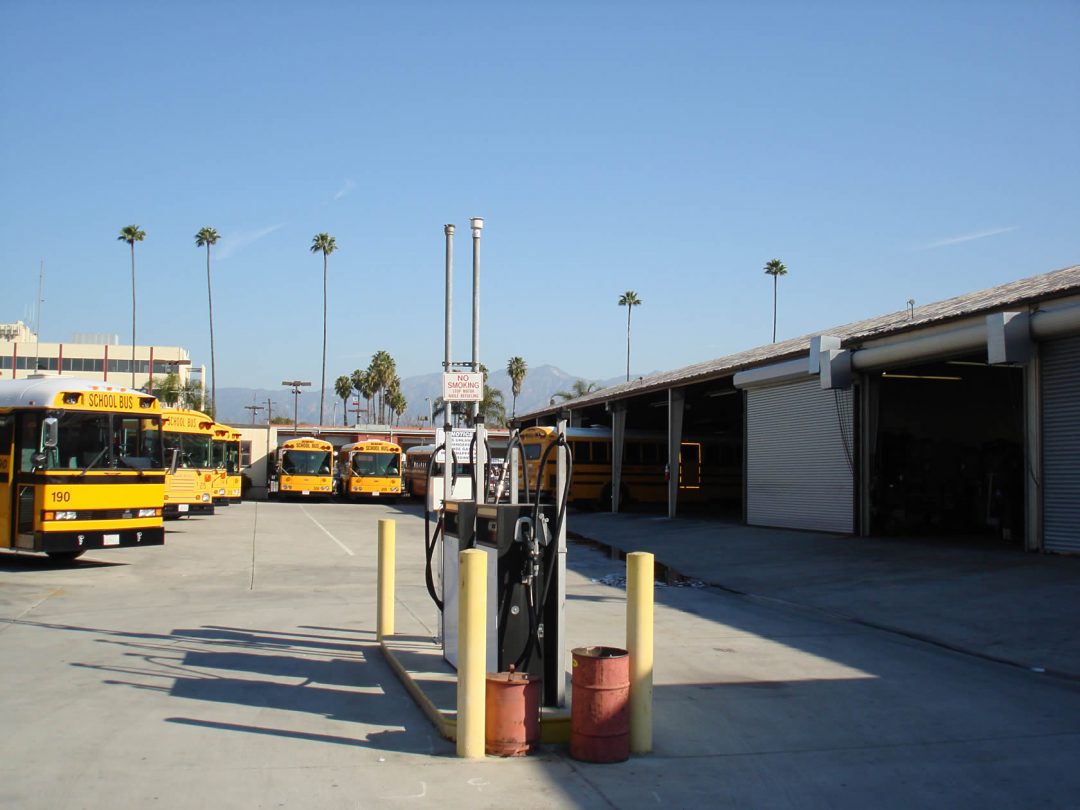