Avian monitoring is conducted by qualified biologists in order to comply with terms and conditions as stated in the Final Biological Resources Mitigation Implementation Plan (BRMIP) for the Luz SEGS VIII IX & X Project Area, Harper Lake, California (Luz Construction, February 1990).  Morning and evening avian monitoring surveys are conducted for a two-day period, and for a total of four sessions.  As required, morning surveys by the biologists began no later than one-hour after sunrise; evening surveys end approximately one-hour before sunset.  Methods consisted of driving or walking, as appropriate, the perimeter of each pond and recording observations as they occurred.  Different species of birds are generally observed by the biologists utilizing the evaporation ponds during the four monitoring sessions.  Species observed are listed in order of decreasing abundance, based on the greatest number of individuals counted during any single monitoring session. The counts represent an effort to avoid double-counting of birds trading among the ponds.

Additionally, aquatic invertebrate sampling of the SEGS evaporation ponds is conducted on an annual basis by qualified, aquatic biologists to include benthic, or bottom-dwelling, organisms and planktonic, or free-swimming, organisms (when present).   Samples are also taken by the biologists from several of the pond areas for direct lab analysis.  In addition, selenium content and general observations of the evaporation ponds, such as: temperature, relative salinity (field observations), salinity in ppm (laboratory measurement), and water depth observations are also made by the biologists.

All monitoring reports are provided from UltraSystems personnel to Terra-Gen, and eventually disseminated to regulatory agencies. 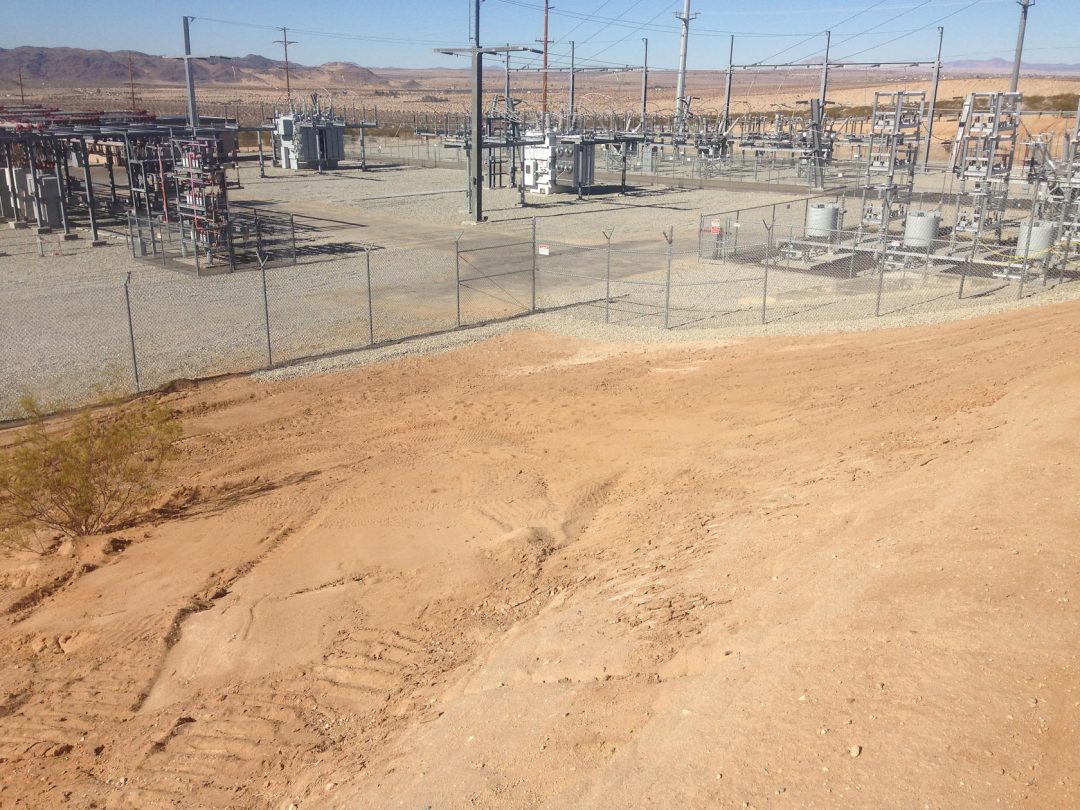 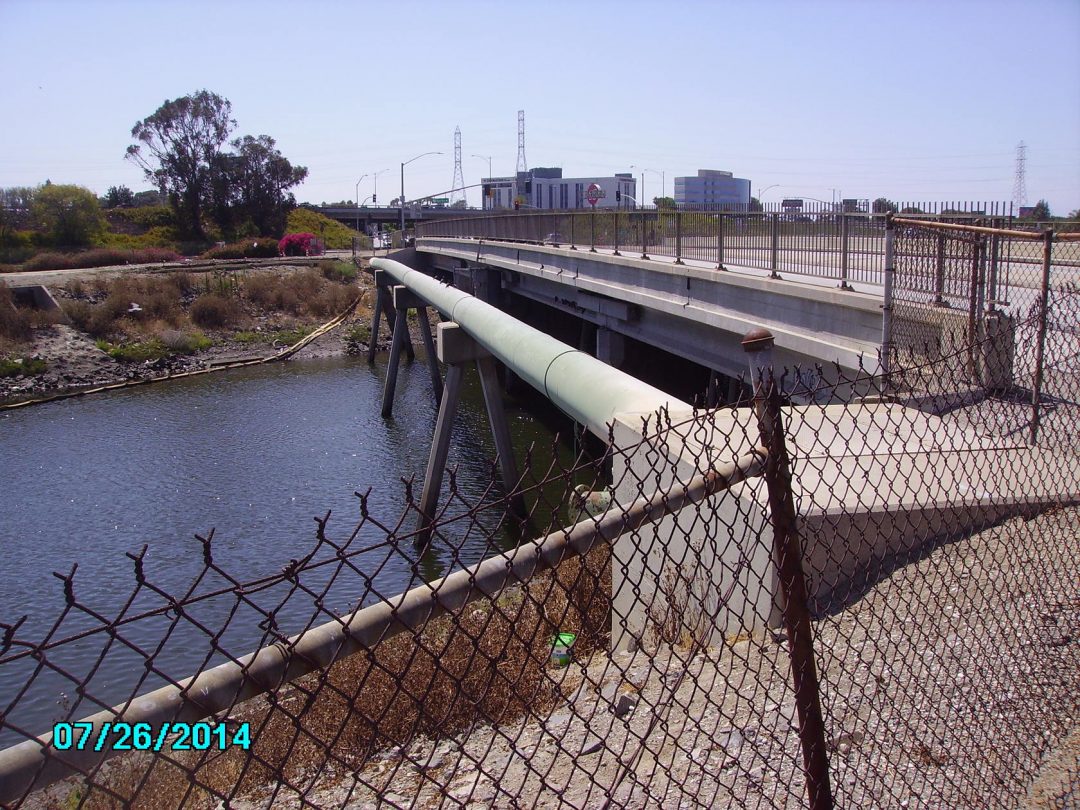 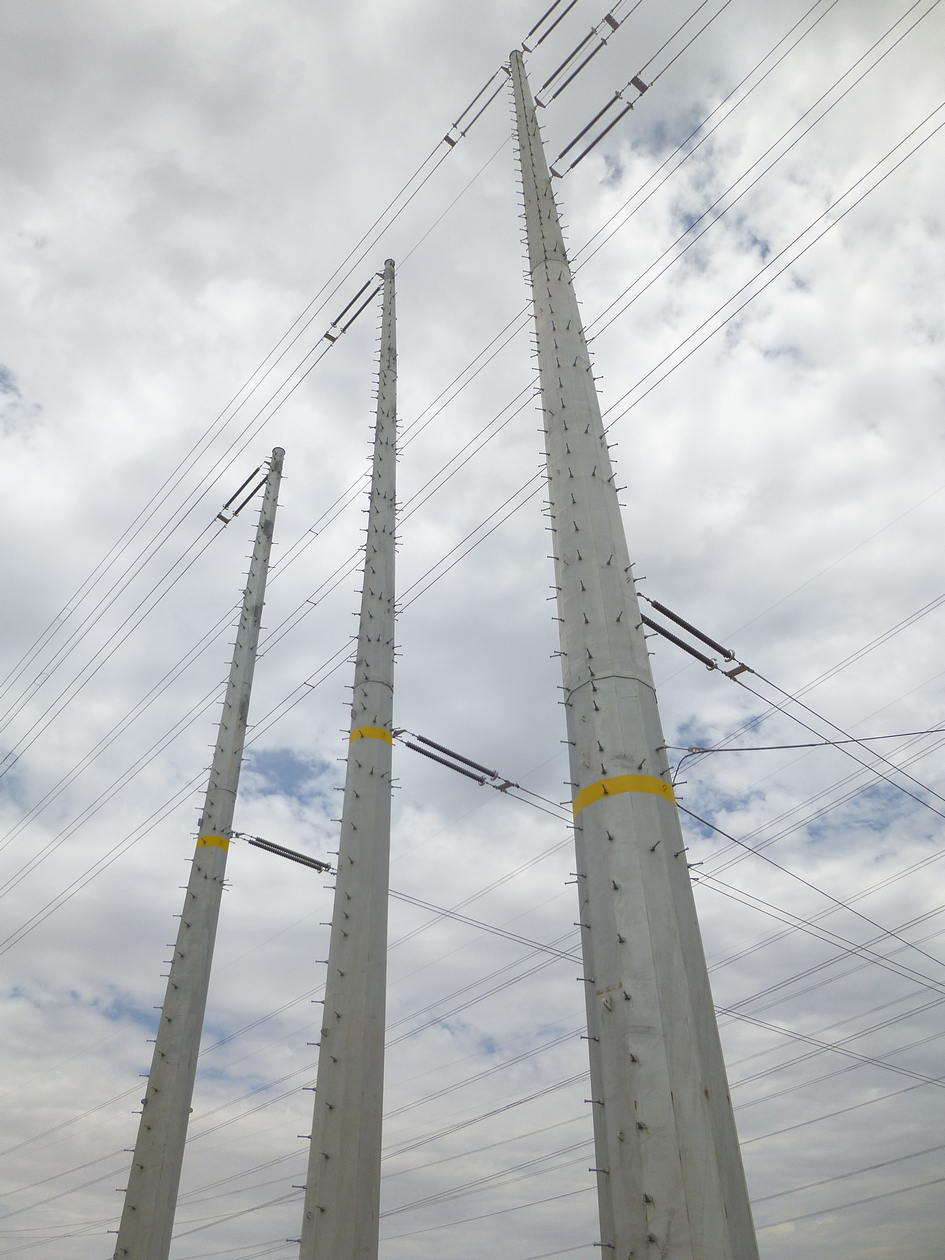 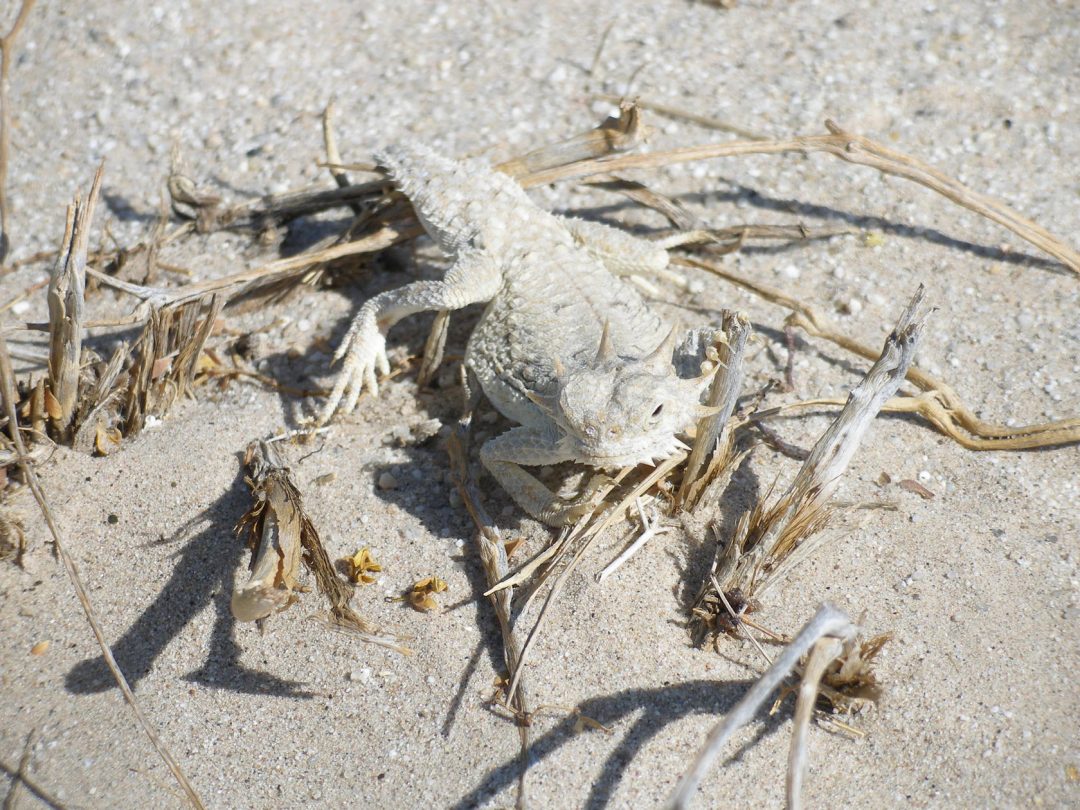 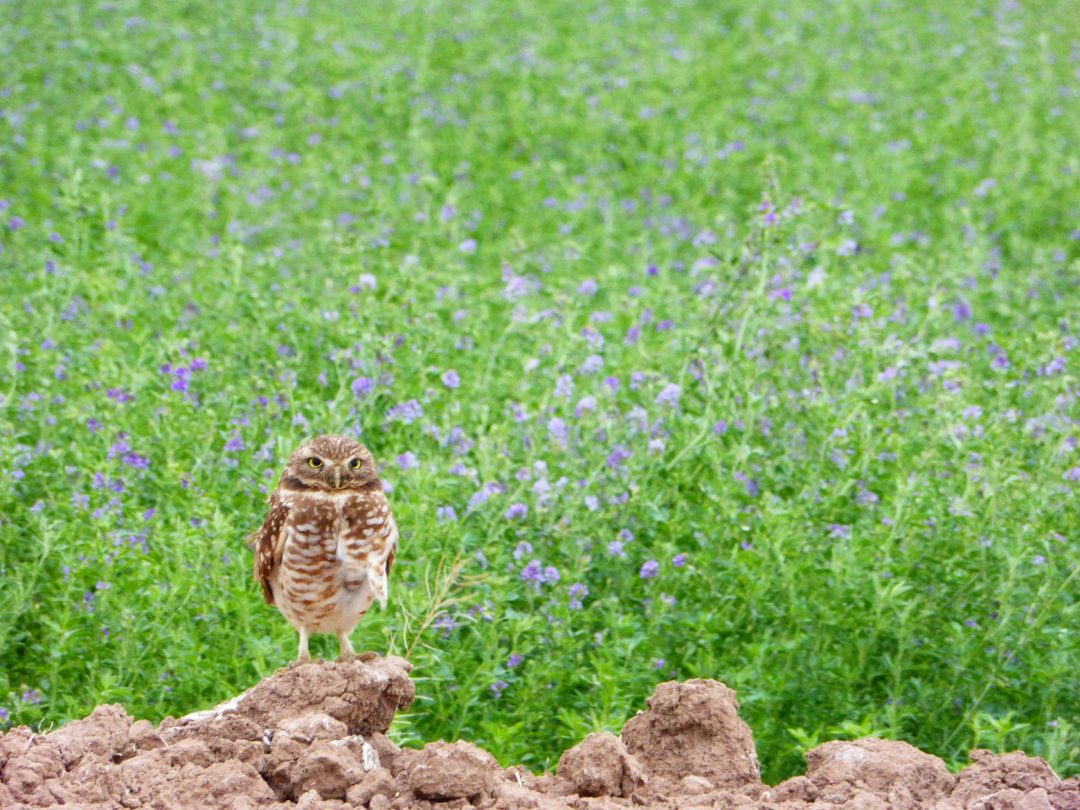 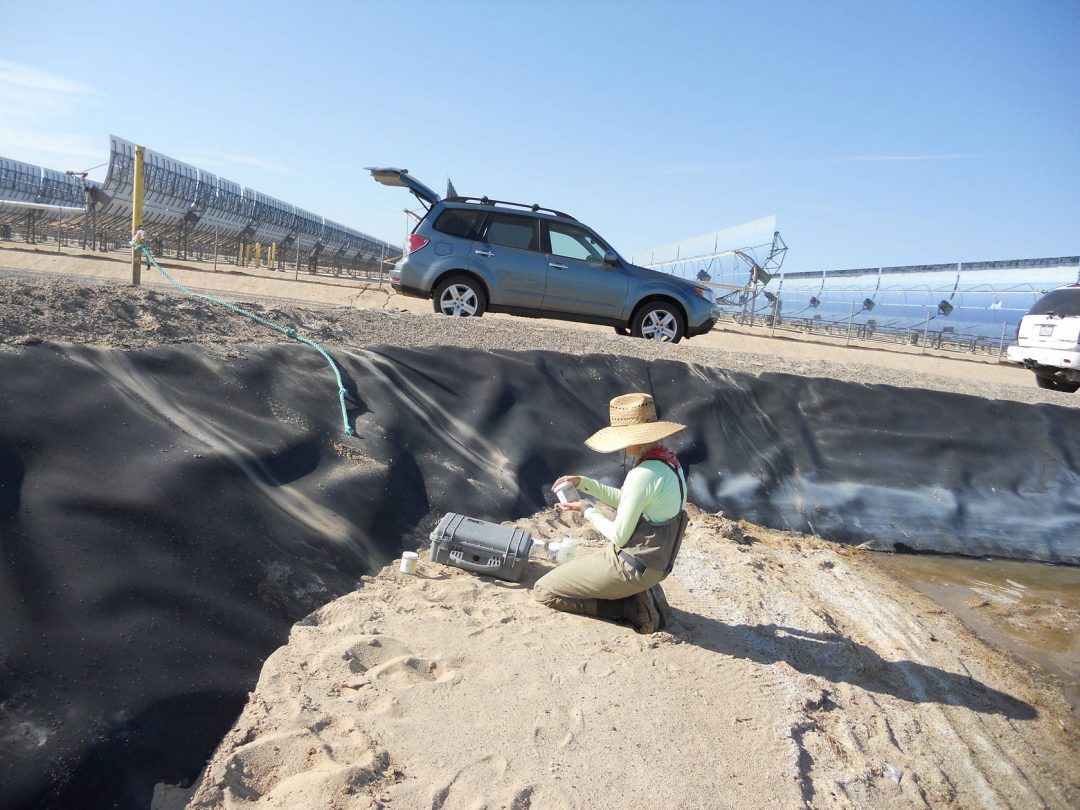 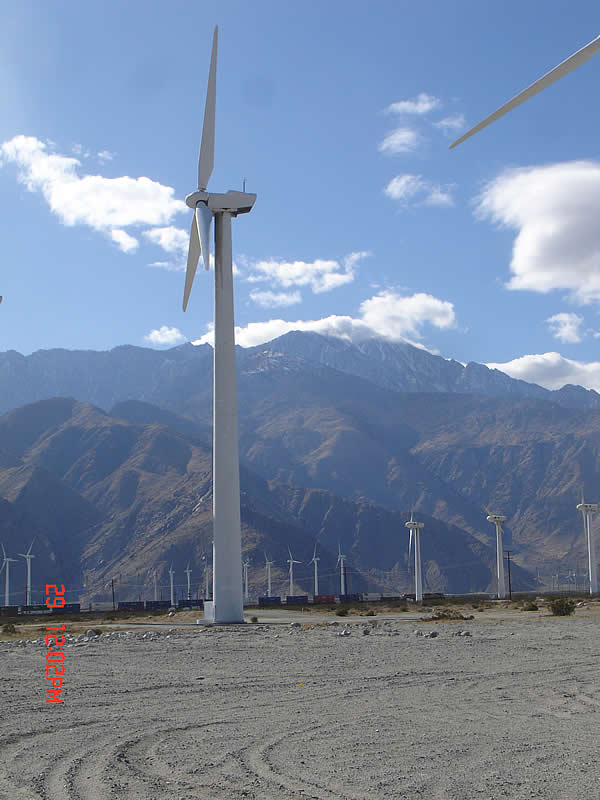 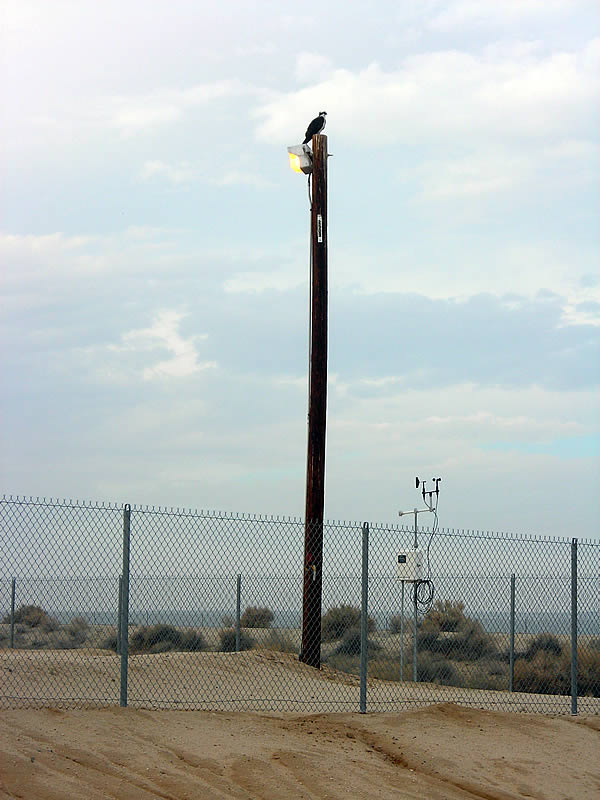 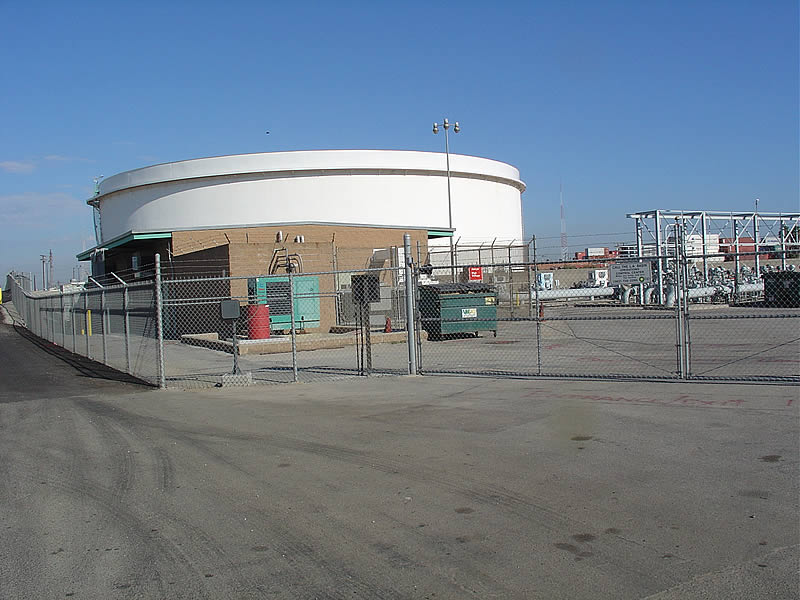 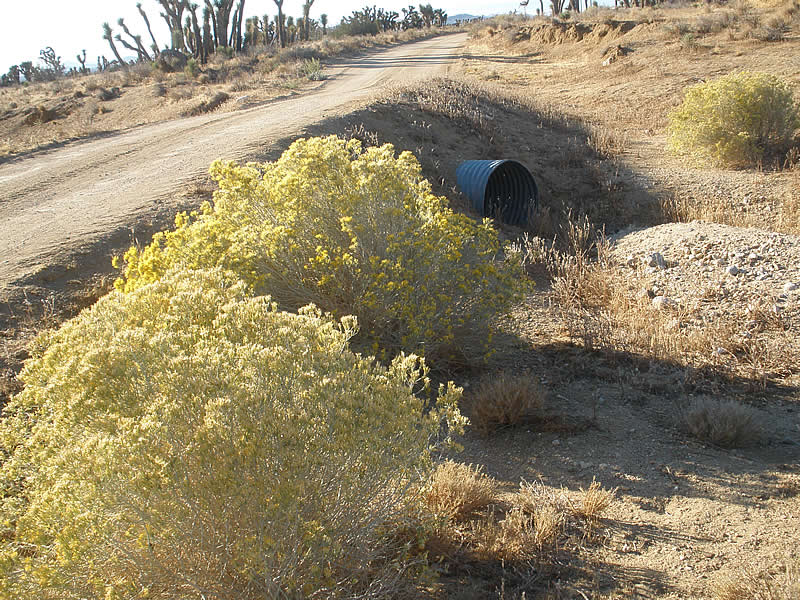